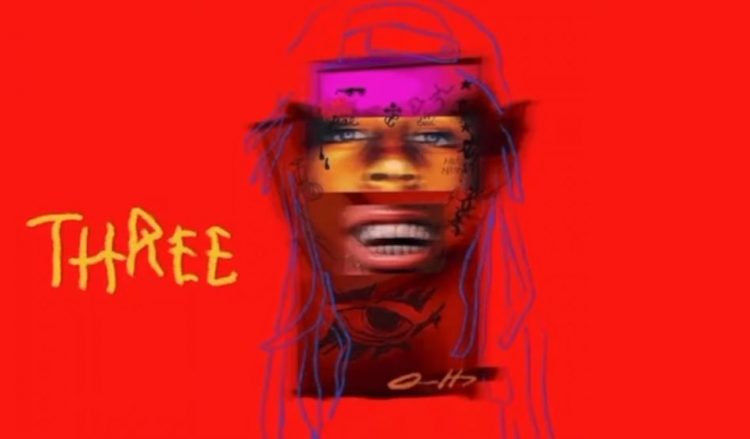 Lil Wayne has been teasing the release of his new project No Ceilings 3 for a while now.

It looks like it is finally ready to go. DJ Khaled took to his social media on Wednesday to announce that he will be hosting the tape, being powered by Weezy’s longtime partners Datpiff. In the trailer which has been released, we get to hear a new Lil Wayne song as well as another one which features Drake.

It is certainly sounding good so far, although the release date for the project has not been announced yet. Watch the clip below. Back in August, Wayne also announced that he’s working on Tha Carter VI album.

UPDATE: The project releases this Friday.