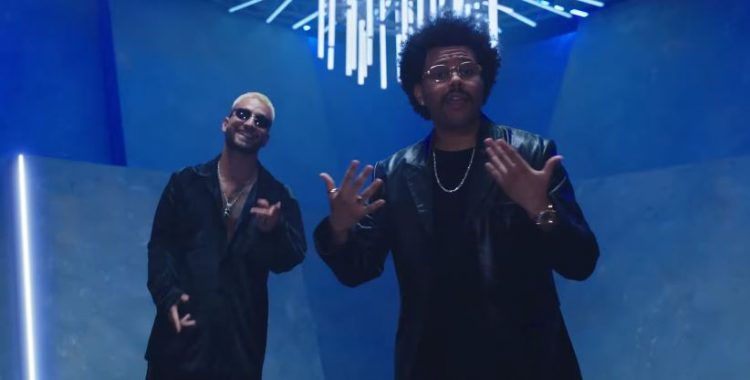 A music video for the song has been released as well, directed by Jessy Terrero. Miguel Lua, who oversees Maluma’s music career and strategy, revealed to Billboard that the remix happened in just three weeks after Weeknd expressed his desire to do something with the song. “I said we were considering a remix of ‘Hawai,’ and The Weeknd is on our list.” Literally minutes later, Slaiby (The Weeknd’s manager) called back and said The Weeknd loved “Hawái” and was already thinking up ideas for the song.