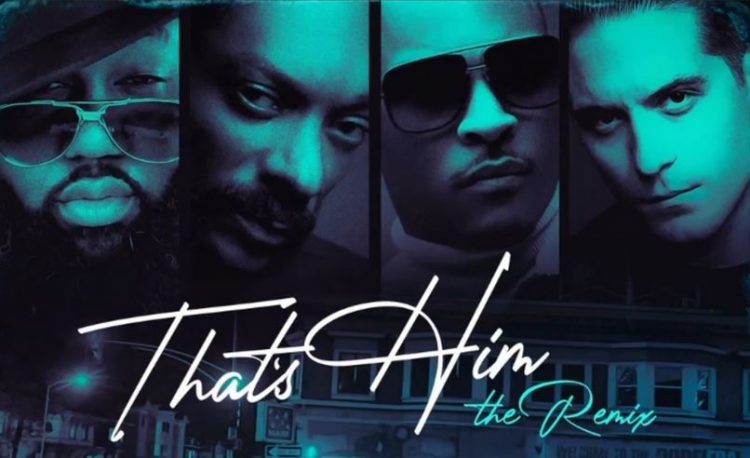 But he has plans to further push the record as we draw closer to the year’s end. The Oakland native has enlisted Snoop Dogg, T.I. and G-Eazy for an all-star remix which you can stream below. The song has been sent to select few media outlets and DJs (including HHNM) and should be available on streaming services in the next few days.