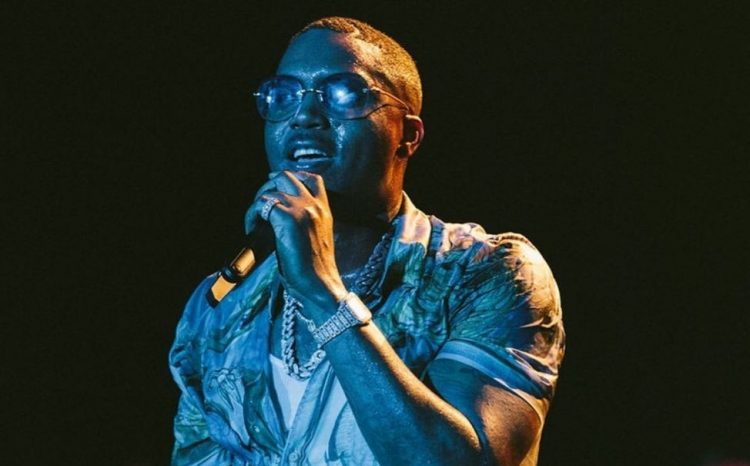 Tonight, November 20 has seen a lot of new releases but here comes another one from the legendary Nas.

The track is lifted off the soundtrack to the new HBO series, Between You & Me, an adaptation of Ta-Nehisi Coates’ celebrated book, Between the World and Me. The special program, directed by Kamilah Forbes, is releasing today on HBO and its streaming service, HBO Max.

‘Between the World and Me’ is a seminal story that Coates fashions as a letter to his son, invoking personal experience and reporting to examine how the nation’s history and success thrives on racism. Nas stays true to the theme on his new song ‘Fallen Stars Flying’ with bars like:

“Heavy gold chains and velours, body language boss
On this highly dangerous course between the streets and up north
Carti’ specs, pray the angels direct my walk
I just talked with big homie up in federal court.”

Listen to Nas’ new offering below.