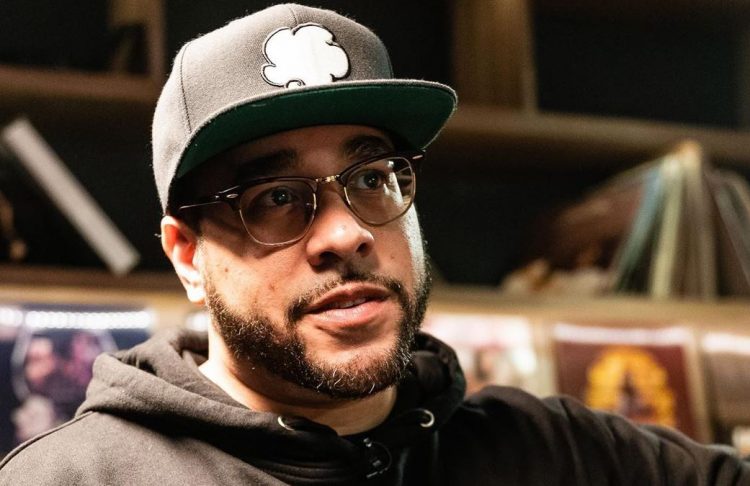 Rob Markman has returned right on time with his new song titled ‘The Dacota’ as he continues to drop new music every 2 weeks.

This time, Rob has an interesting prospective for us, as he reminisces about the story around John Lennon’s tragic killing told to him by his grandmother. “John Lennon, was killed on Dec 8th — my grandmother, Pura Correa’s birthday. She used to tell me the story when I was a kid and then over and over when she developed Alzheimer’s years later. The story just stuck with me I guess,” said Rob about the drop.

Listen to it below and if you missed it, check out his previous drop ‘On God’ here.