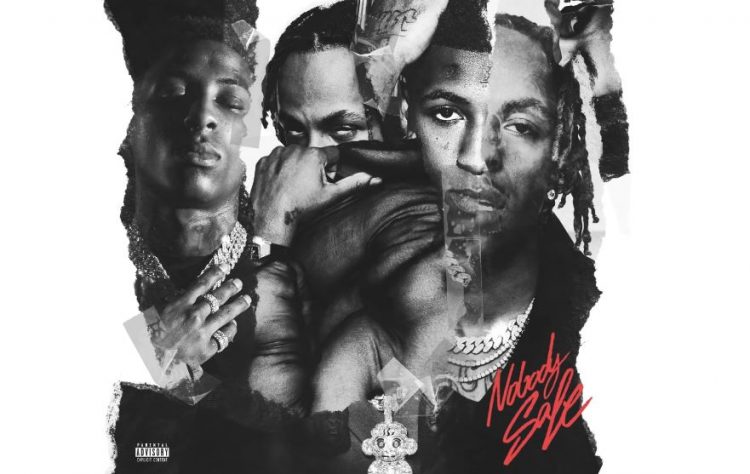 As reported earlier, Rich the Kid and NBA YoungBoy are set to release their full-length collaborative album, Nobody Safe on November 20th.

The 15-track album is led by the single ‘Bankroll‘ and will feature guest appearances from Lil Wayne, Rod Wave and Quando Rondo, with production from Wheezy, Murda Beatz, Louie Bandz and more. Today, they have unveiled their second single ‘Automatic’ along with the official tracklist.

We actually like this track. Peep it below along with the album’s tracklist.