Snoop Dogg Announces New Album ‘Take It From A G’ 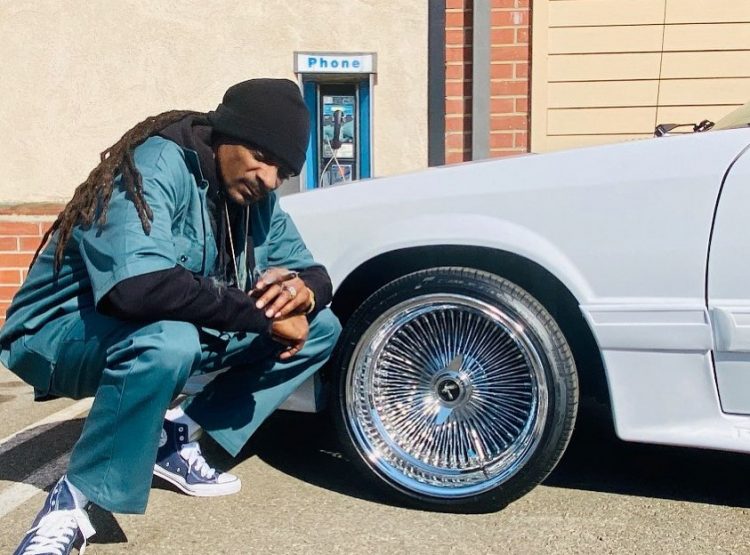 Snoop Dogg has announced new album titled Take It From A G.

The legendary rapper made the announcement through his Instagram where he even teased a new song which we believe will appear on the album. He did not offer a caption on the post but tentative artwork reveals that the album is due in December. Watch the trailer below.

Snoop dropped a very covid-19 apt song called ‘I Wanna Go Outside‘ back in May which marked his last release before he got occupied with finishing his album. Take it From A G will serve as the follow up to last year’s I Wanna Thank Me which featured guests such as Chris Brown, Wiz Khalifa, YG, Trey Songz and Russ.