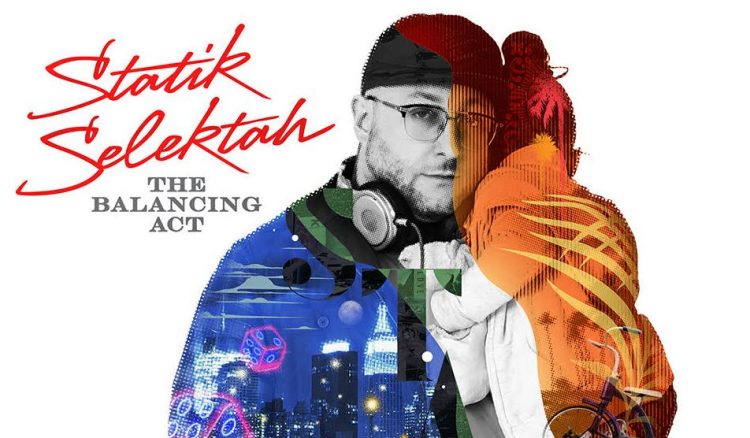 Statik Selektah has been working on his new album The Balancing Act for a while now.

Tonight, he has finally announced that it will hit stores next week on November 27th via Mass Appeal/Roc Nation/Showoff. The acclaimed producer kick started the campaign last month with his single ‘Keep It Moving’ featuring Nas, Joey Badass & Gary Clark Jr.

He’s back today with the follow up ‘Play Around’ where he has another all star cast from Killer Mike, 2 Chainz and Conway The Machine. Allan Kingdom assists with some additional vocals as well. Stream it below.

Along with the song, Statik has shared the official tracklist for his album which has guest appearances from a lot of interesting names including Black Thought, Joey Badass, Jack Harlow, Jadakiss, Paul Wall, Smoke DZA, Bun B, Havoc and more. Peep it above.