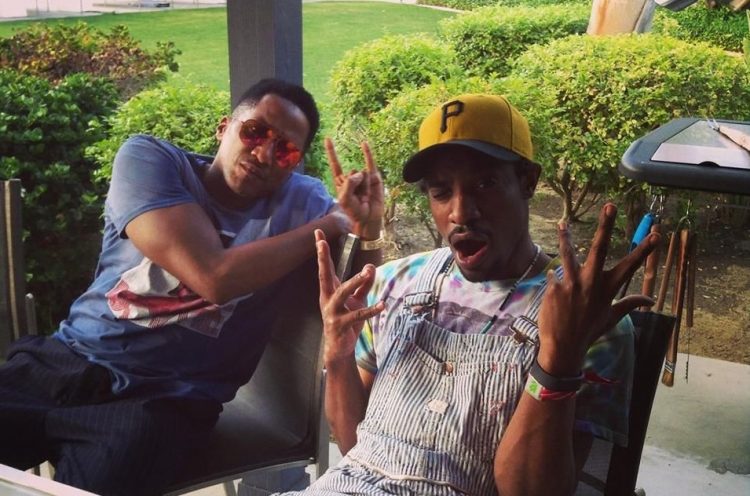 Swizz Beatz has hinted that a battle between the two is in the works. The super producer, who hosts the VERZUZ series along with Timbaland, let it slip during a recent interview.

“We got A Tribe Called Quest and Outkast. [It’s] pending. I wasn’t even supposed to say, I might have just f*cked that all up,” Swizz said, realizing he wasn’t supposed to reveal it yet. He also added, “Q-Tip is my brother, but that man. Andre 3000, but that man.” Watch the clip below.

Swizz Beatz says there will be a Verzuz between A Tribe Called Quest and Outkast 👀👀👀😳🤯 pic.twitter.com/gBnVDESqXO

The two groups coming together for the battle will surely be monumental for the culture if they are able to pull this off. We’d have to wait and wish for the best. The latest square off in the series was Gladys Knight vs. Patti LaBelle in September. The next one lined up is T.I. vs. Jeezy on Nov. 19th which we are quite excited about.