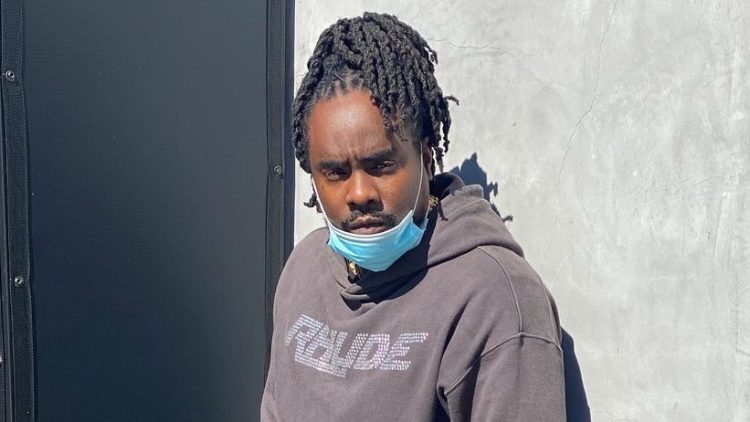 Wale took to social media last night to preview a new song which was well received by fans.

Shortly after, the the DMV rapper dropped the new song on streaming services with some help from DJ Money. Wale offers a lot of NFL references on the smooth tune which you can stream below. “Droppin new music is therapeutic,” Wale commented on Twitter as he has been busy in the studio recording new music for his next album.

Wale’s last album Wow.. That’s Crazy was released last October and achieved critical acclaim across the board. We are definitely looking forward to the follow up.