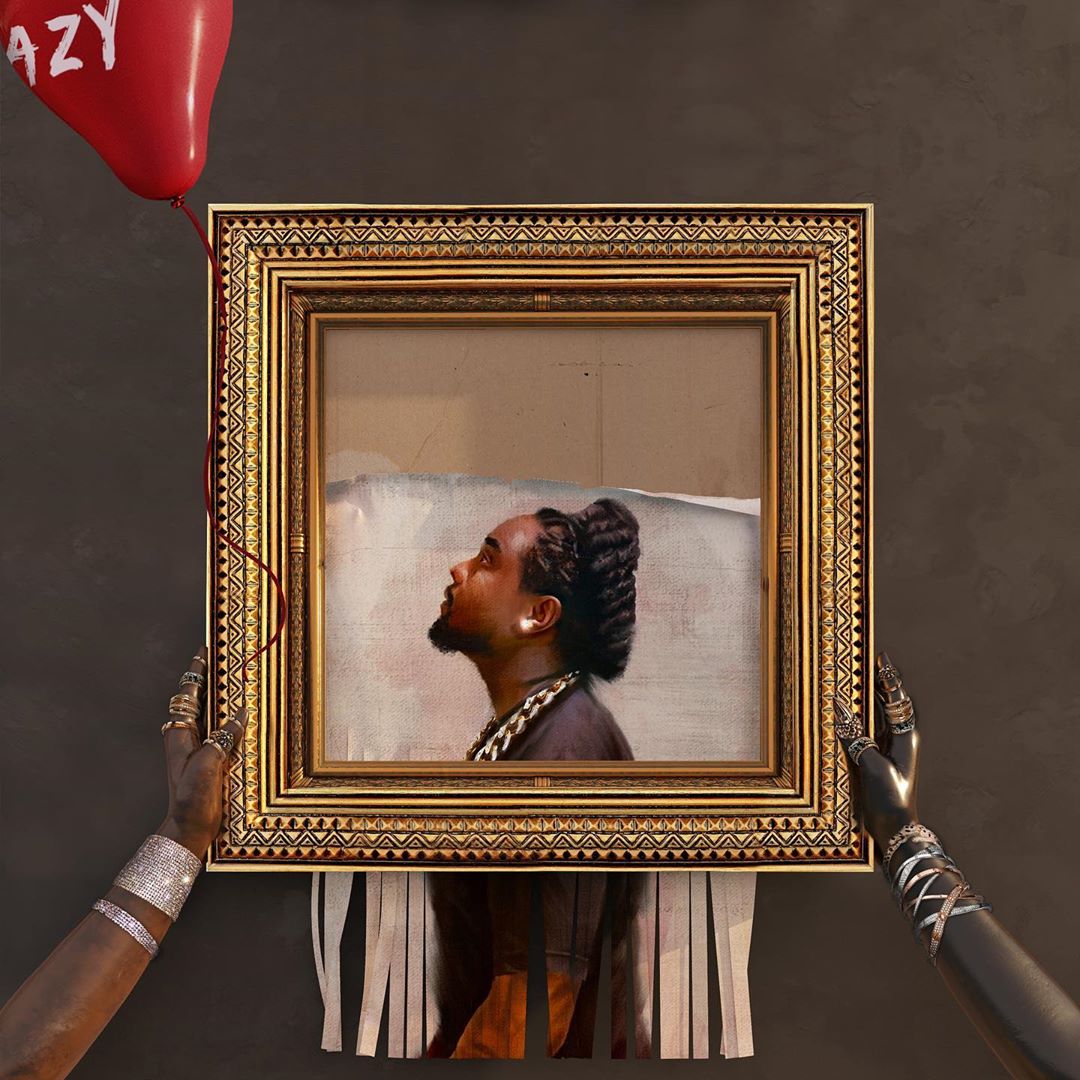 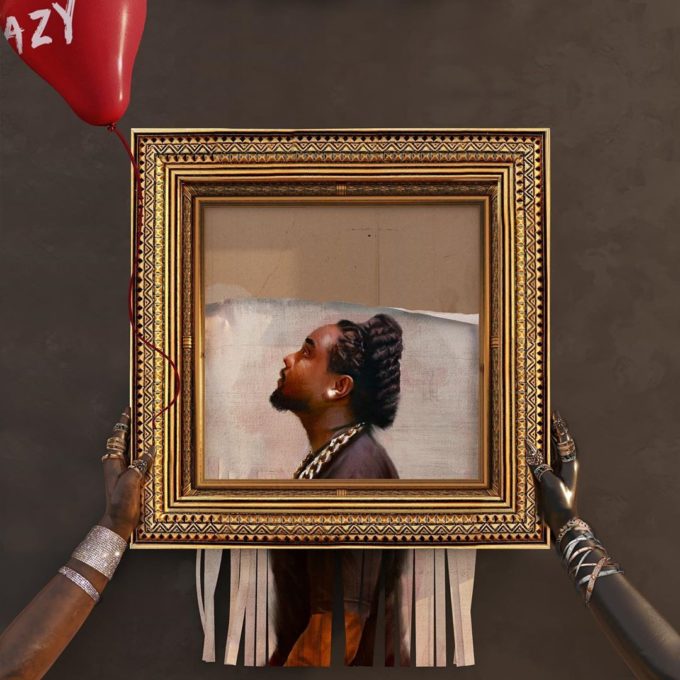 The time since Wale dropped SHiNE two and a half years ago has been a journey in itself. The DMV rapper left Atlantic to rejoin with Warner who he was with in 2011. In 2018, he released incredible EPs which many put together and called one of the better albums of the year, but all the while, he made it clear that a proper album was coming.

After releasing music on almost a weekly basis for a while in the summer and then putting out his single ‘On Chill‘ which reached #1 at urban radio, Wale’s new album has finally arrived. Wow… That’s Crazy boasts features from Jeremih, Rick Ross, Bryson Tiller, Megan Thee Stallion, Meek Mill, 6LACK, Boogie, Ari Lennox and many more.

Meek and Ross were not mentioned on the original tracklist with Wale revealing on Ebro in The Morning show earlier today (Thursday) that it was intentionally done to keep it a surprise. The three MMG rappers collaborate on the song ‘Routine’. You can stream the full album below.