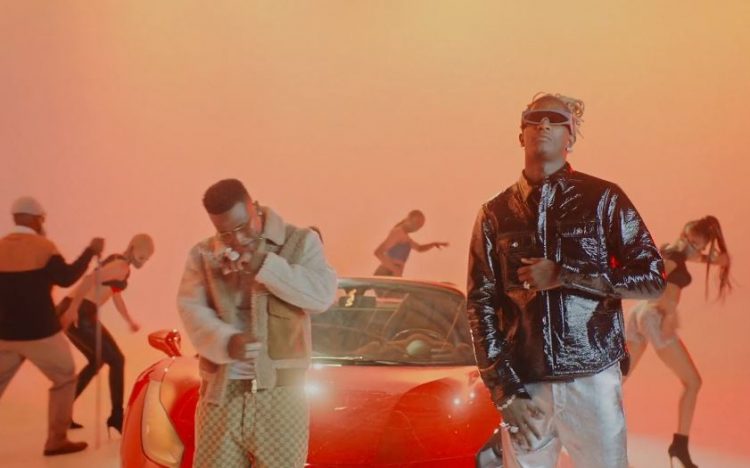 DaBaby has not released any solo music for a while but he is keeping his name popping with several guest appearances and music videos.

His song ‘Blind’ serves as the latest single from his Blame it On Baby album which is slowly rising on the charts every week — it hit top 10 of Urban radio this week at #8. Today, DaBaby and Thug join forces for the official video, directed by Motion Family.

The rapper invites his grandfather to the the sets of the video shoot but he finds himself in a every alien environment. Watch it below.