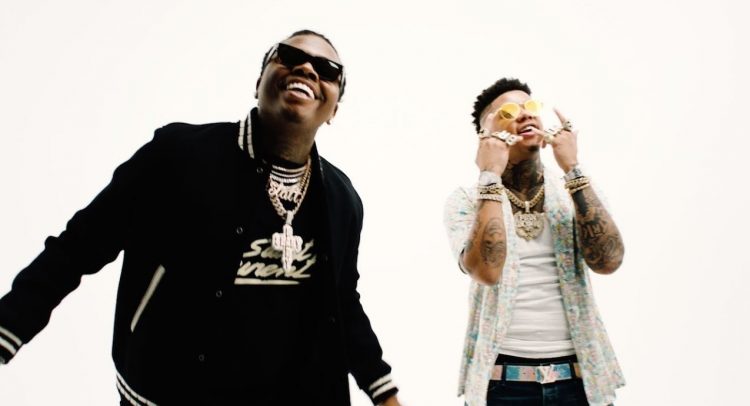 Yella Beezy has returned today with a new single titled ‘On Fleek’ where he partners with Gunna.

The new track comes along with a music video which you can watch below. This serves as the follow-up to ‘Solid‘ featuring 42 Dugg that he dropped last month, after scoring a hit with ‘Headlocc’ feat. Young Thug (30M+ streams).

The Dallas rapper has also announced the release date for his forthcoming album Blank Checc, December 6th. Yella also voted for the first time this week and posted up at a church in Dallas to encourage others as well. Blank Checc will be Beezy’s first solo release since 2019’s Baccend Beezy.