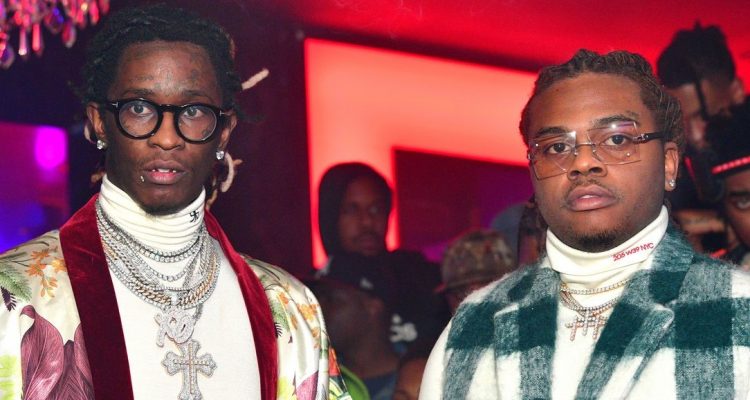 “I’m doing the Slime Language 2 album,” he told T.I. during an appearance on the ExpediTIously podcast. “I’m putting that shit out, then I’m putting out my album, Punk. I might put out two albums though, because I want to start anew. You know, sometimes the relationship will get out. I just wanna start a new relationship with my label. Let’s start a new one.”

It looks like he has kicked off the campaign tonight with the first offering, ‘Take It To Trial’ featuring his close associates Gunna and Yak Gotti. Listen to the Wheezy produced track below. Slime Language 2 serves as a sequel to the YSL compilation from 2018 which aims to showcase music from artists signed to his imprint.