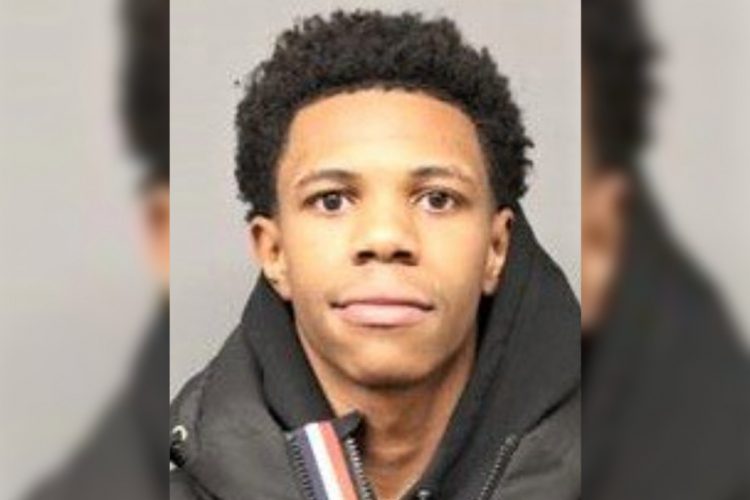 A personal security guard at the home, 33-year-old Quashaun Hagler, was also charged with illegal weapons possession, according to NorthJersey.com. A Boogie’s manager, Samblou Camara, was slapped with drug charges after cops searched his home in Bergenfield and found marijuana.

The arrests came a day after a shooting broke out across the street from a Teaneck nightclub where the rapper was celebrating his 25th birthday. But the authorities said A Boogie’s arrest was not related to the shooting, which left an 18-year-old man critically injured. He is also not a suspect. “He is not a suspect, nor did we believe him to be a suspect,” Chief Detective Robert Anzilotti said of the rapper.