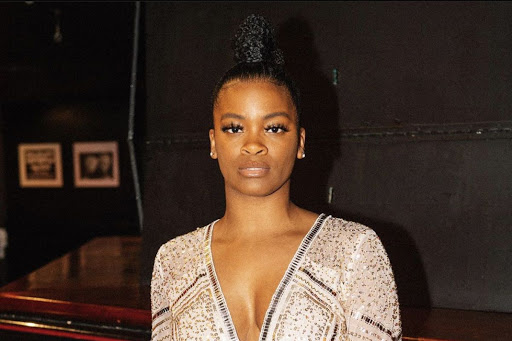 The full version of Ari Lennox’s song ‘Grounded’ has been released today.

Ari Lennox has been spotlighting black owned businesses with her new Youtube series with co-host Shaughn Cooper. So far, they have interviewed and released episodes highlighting big and small businesses from her hometown of Washington, DC.

The singer recently partnered with Google and US Black Chambers, Inc. to create a jingle for her favorite Black-owned online and subscription-based plant store, GROUNDED.

The jingle, along with an animated video was released last month but fans can now hear the full version of the track across streaming services. It’s about 20 seconds extra and is produced with help from Elite and Joe Endozo. Listen below.