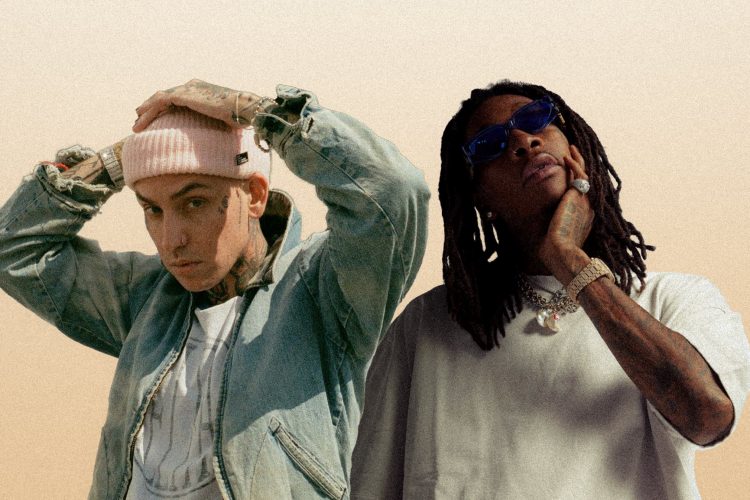 blackbear has joined forces with Wiz Khalifa on his new single ‘Cheers’.

The singer-songwriter and producer had a big hit with ‘hot girl bummer‘ earlier this year which reached number 11 on the Billboard Hot 100 chart. The song served as the lead single for his fifth album everything means nothing but it looks like he’s back to putting out new music again as he collaborates with Wiz on a holiday themed song.

Listen to ‘Cheers’ below (currently out in select international markets). blackbear hasn’t revealed yet if this will live on an upcoming project.