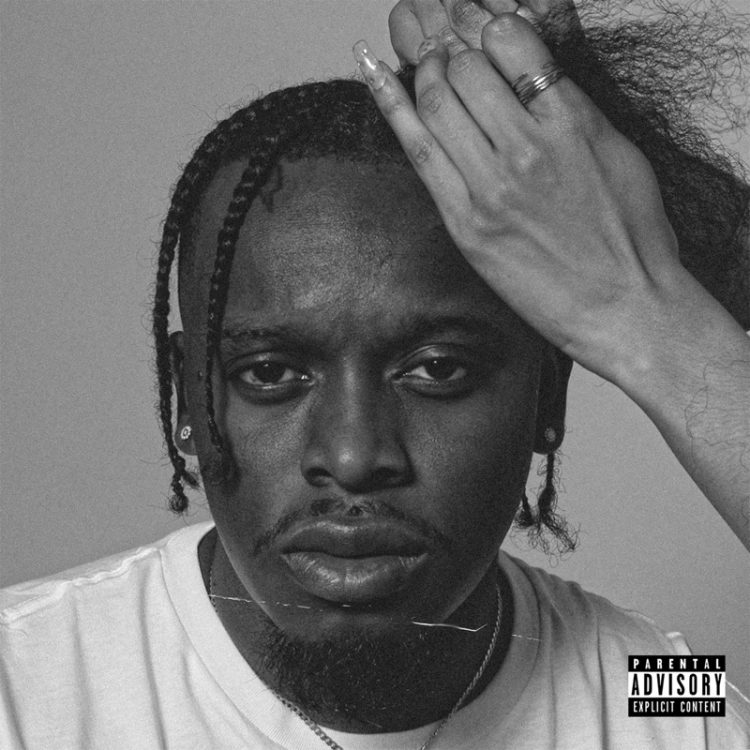 Blxst is steadily rising as one of the most premier artists from the West Coast and we’ve been early fans on his work.

In September, he dropped his No Love Lost EP featuring 8 songs in total which were very well received by fans. He is now following it up with a deluxe edition where there are 6 additional songs, including ‘Got It All‘ with Dom Kennedy which he shared two weeks ago. A couple of them have been heard by fans previously but the rest are new.

‘Chosen’ features big features from Ty Dolla Sign and Tyga which also signals that he is on the radar of most of the prominent people in the West Coast music scene and beyond. This track is also a clear standout on the project and has hit potential.

Stream the new project below and look out for more new music from BLXST in 2021.