Conway The Machine Releases Deluxe Edition of ‘From King To A GOD’ Album: Stream 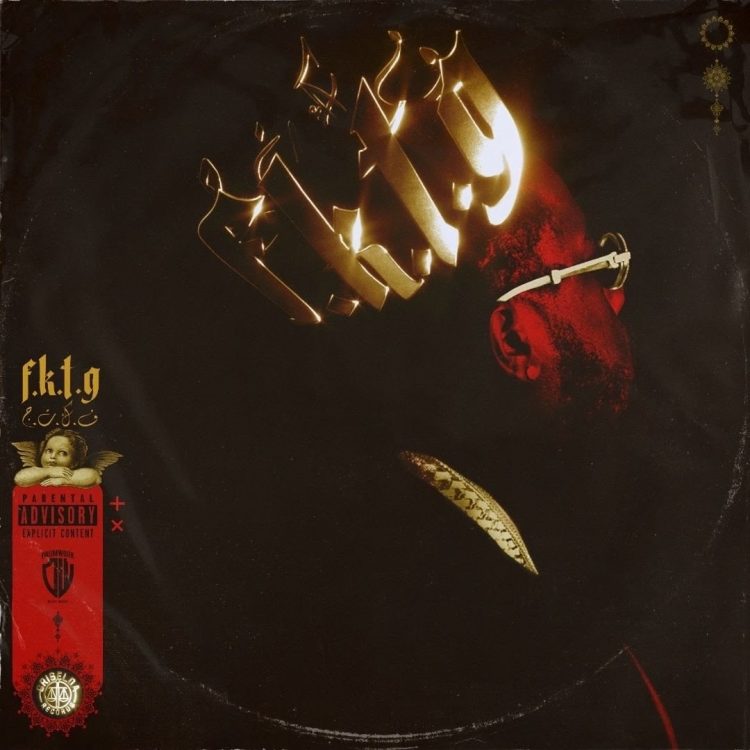 Conway The Machine’s latest album From King To A GOD received a lot of critical acclaim when it came out in September. Today, the Buffalo rapper decides to offer a deluxe version of the project.

Conway also introduces his new Drumwork Label artists 7xvethegenius and Jay Skeese to the fans. Stream the project below. Conway and Benny The Butcher will also perform a virtual live-stream set tonight (De. 18) at 8pm EST which you can watch here.