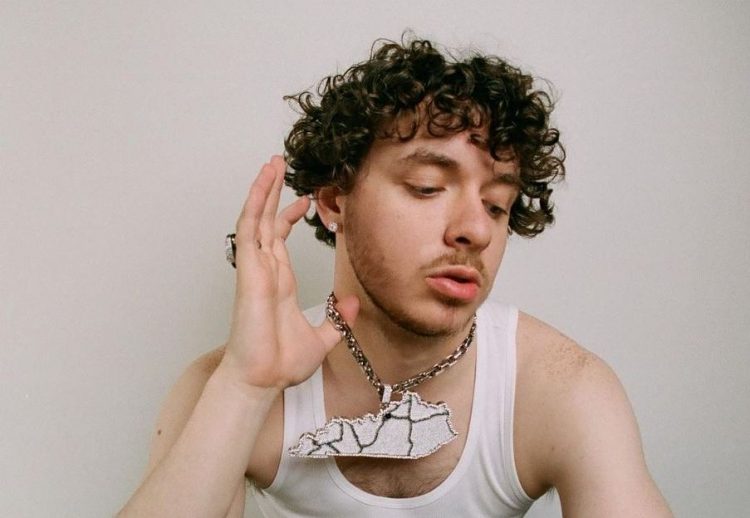 Jack Harlow has had a pretty solid year, thanks to his smash hit ‘WHATS POPPIN’ which eventually became one of the biggest songs of the year.

The Louisville, Kentucky rapper recently released a new single ‘Tyler Herro‘, named after the NBA Rookie from Miami Heat. The song has been doing well on streaming services and Jack has been teasing an announcement for the past couple of days. Today, he has made it official that he will be releasing his debut album Thats What They All Say on December 11th via Generation Now/Atlantic Records.

He has also unveiled the official artwork for the album — check it out above. The album will feature 15 tracks in total and both ‘Whats Poppin’ as well as its all star remix will be included on it. The hit originally appeared on his Sweet Action project from March.