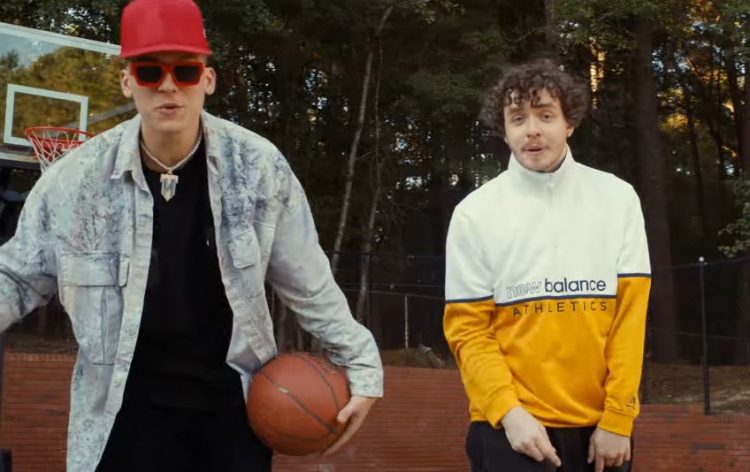 Jack Harlow is one new act who has had a big 2020, despite the issues we have all faced due to the pandemic.

While his smash hit ‘Whats Poppin‘ continues to be in rotation, Jack has returned today with a new single ‘Tyler Herro’ which is named after the NBA Rookie from Miami Heat. So what’s the connection between the two? Jack is from Louisville, Kentucky and Herro used to play for the University of Kentucky’s Kentucky Wildcats basketball team in his younger days.

The song is backed by production from two of the greats, Boi-1da and Scott Storch but it isn’t clear whether it’s a one-off release or a tease of an upcoming project. Watch the music video below. In August, Jack had shared a song called ‘Automatic‘.