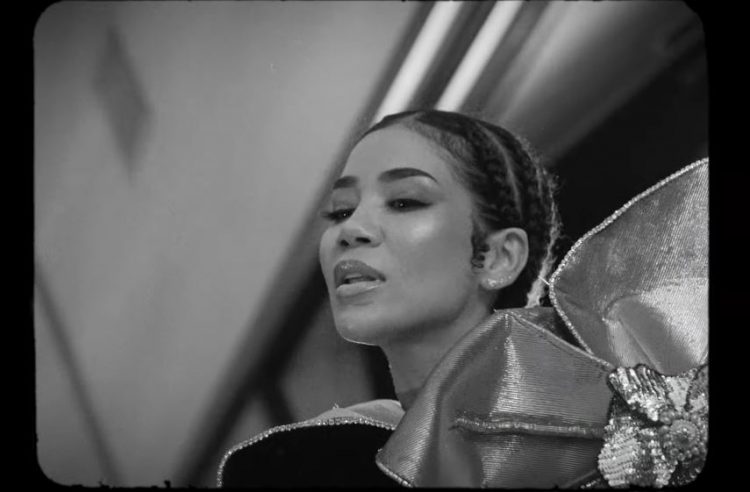 Jhene Aiko received a huge career boost when she was nominated for “album of the year” GRAMMY for Chilombo last month.

Today, the Def Jam singer is sharing the music video for one of the standouts on the album, ’10k Hours’ which features a guest verse from Nas. The two take it back to the told times in the black and white visual which you can watch below.