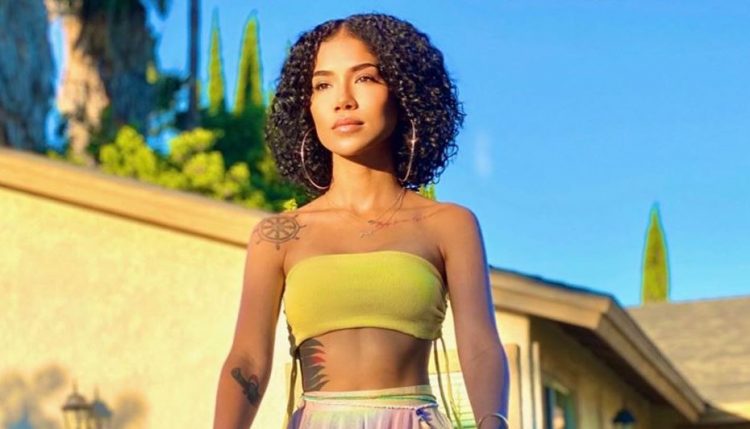 Spotify is relaunching their flagship R&B playlist, Are & Be, noting that it was one of the top genres of 2020.

In celebration of the refreshed identity, the platform is unlocking new recordings and mixed media content, as well as sharing a special new Spotify Singles track that touches on the past and present sounds of R&B. Rising R&B singer Giveon has released the first-ever Are & Be Spotify singles, ‘Like I Want You’ (Side A), a rework of his original song, and ‘Untitled (How Does It Feel)’ (Side B), a cover of D’Angelo’s iconic 20-year-old hit.

Spotify notes that the Giveon recordings were mixed at Electric Lady Studios, the same place that D’Angelo recorded ‘Untitled (How Does It Feel)’ twenty years ago. “Really excited to share this version of ‘Like I Want You,’” says Giveon. “It’s a very personal piece, so stripping it down allows the vocal to be the star of the show. Also, covering an R&B Classic is the icing on the cake. Working on these two songs were a beautiful time for me.”

In addition, Spotify has also revealed the list of the most streamed artists and songs of 2020 so far. Jhene Aiko tops the list overall for the genre this year while ‘What You Did’ feat. Ella Mai by Mahalia is the most played R&B song of 2020. Kehlani, PARTYNEXTDOOR, H.E.R. and Summer Walker make the rest of the artist top 5 — note that there are 4 ladies in the list.

‘The Take’ (feat. Chris Brown) by Tory Lanez, ‘All Me’ (feat. Keyshia Cole) by Kehlani, ‘B.S.’ (feat. H.E.R.) by Jhené Aiko and ‘BELIEVE IT’ by PARTYNEXTDOOR, Rihanna make rest of the top 5 R&B songs of the year on the streaming giant. Peep the full list below.

What You Did (feat. Ella Mai) by Mahalia
The Take (feat. Chris Brown) by Tory Lanez
All Me (feat. Keyshia Cole) by Kehlani
B.S. (feat. H.E.R.) by Jhené Aiko
BELIEVE IT by PARTYNEXTDOOR, Rihanna

Top 5 streamed Female Artists in Are & Be this year, as of August 2020