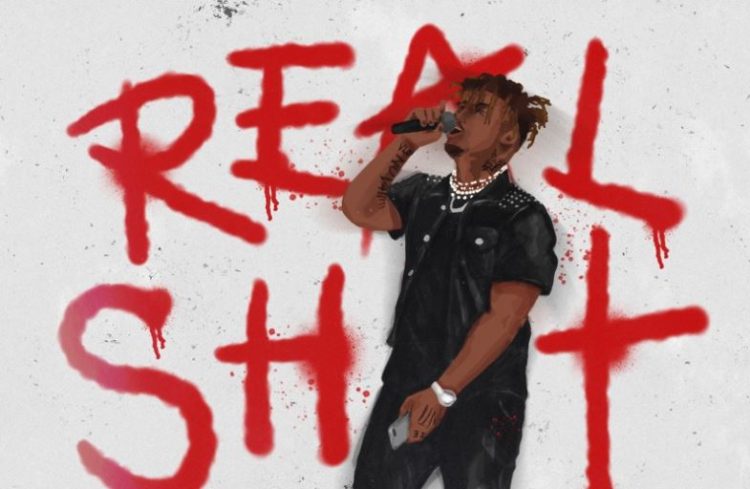 The news about the single was shared by Benny Blanco a few days ago. Benny was one of Juice WRLD’s closest collaborators and he has decided to release it on what would have been the Chicago rapper’s 22nd birthday. Benny and Juice have previously worked on the 2019 singles ‘Graduation’ and ‘Roses’.

Benny Blanco paid tribute to the rapper after the 21-year-old’s untimely death from an accidental overdose last year. “U were one of the sweetest / purest people i have ever met… ur talent was unmatched by anyone,” the producer wrote in an Instagram post. Listen to their new collab below. A second posthumous album from Juice WRLD, the followup to Legends Never Die, is reportedly in the works.