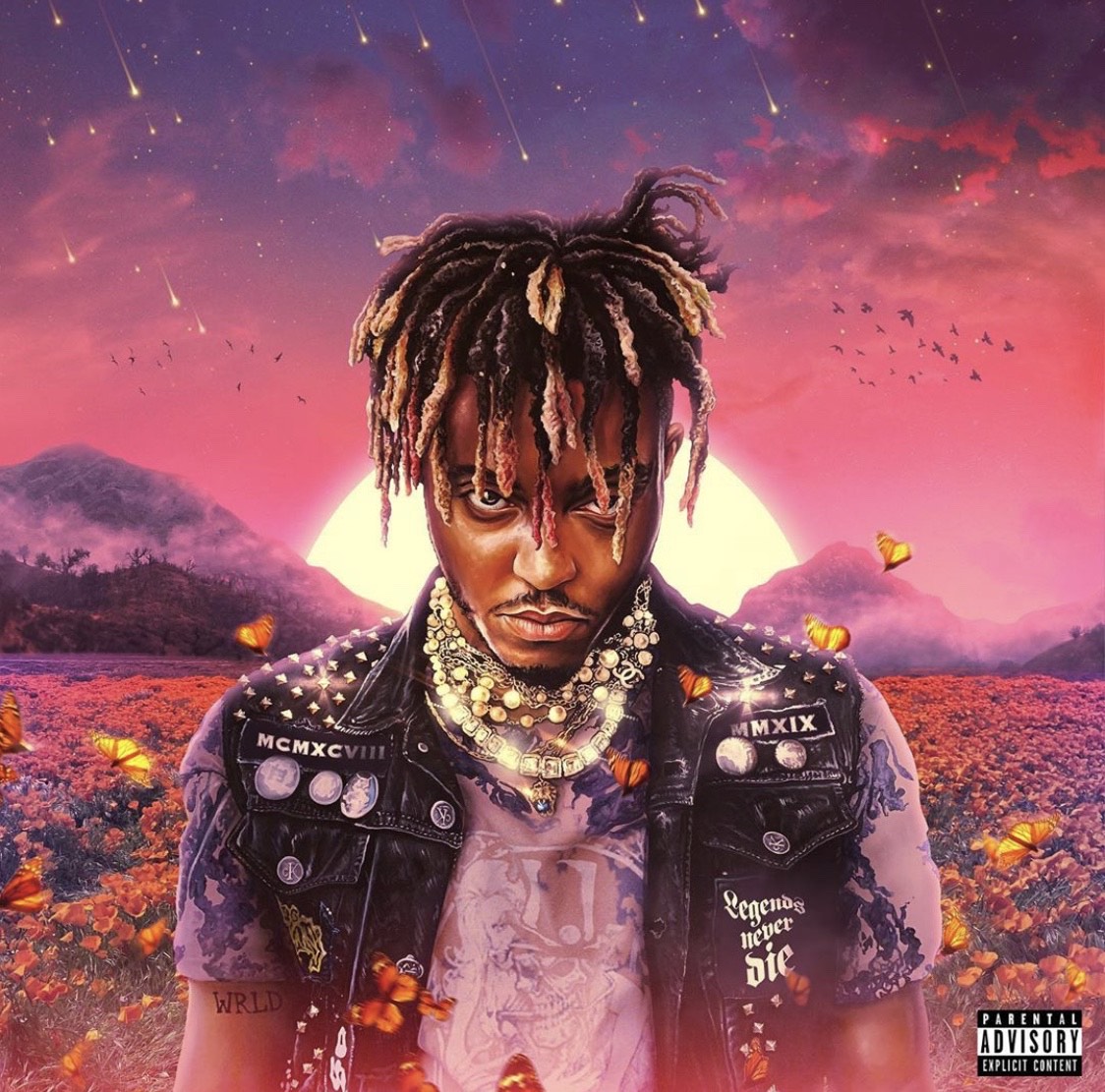 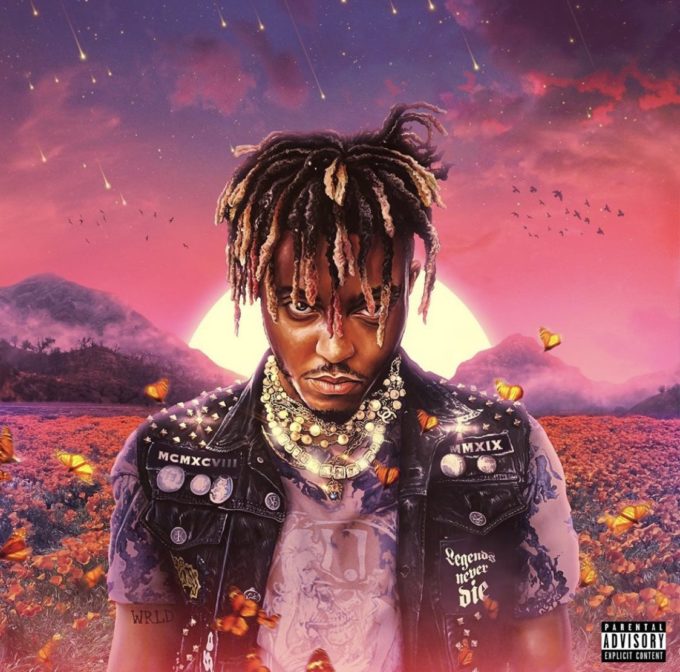 The album had been rumored for a long time but it was only a few days ago that the team finally made it official — it’s out now everywhere via Grade A/Interscope. The first single ‘Righteous‘ arrived in April but the original title of the album was said to be Outsiders. Looks like there was a change in plans.

The album features a total of 20 songs including a few interludes and has guest appearances from Trippie Redd, Polo G, Halsey, Marshmello and more. Stream it below.