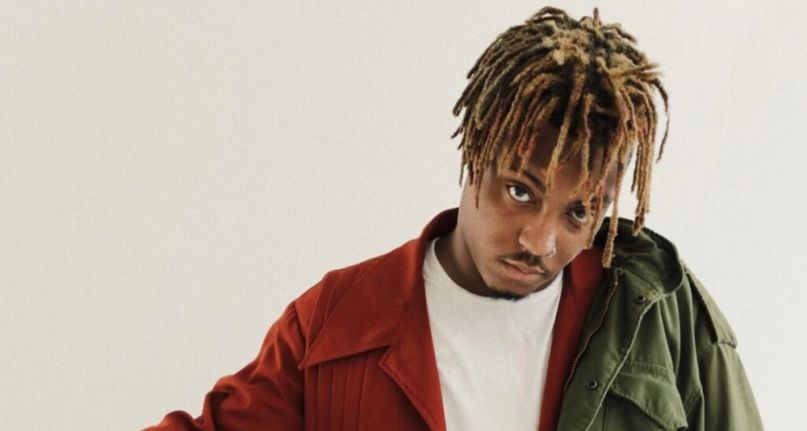 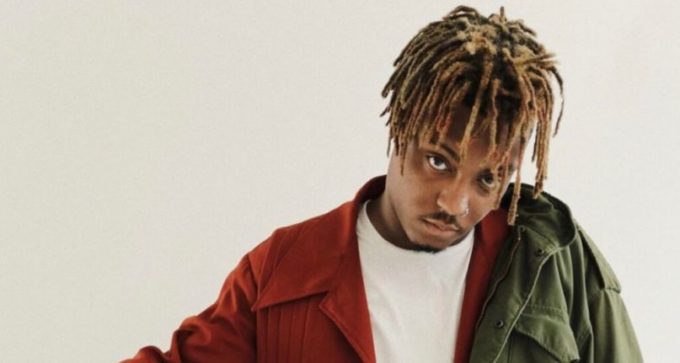 The first posthumous single from Juice WRLD, ‘Righteous‘ was released late last month to a solid response from fans.

We now know what his new album is going to be called. His girlfriend Ally Lotti went live on Instagram on Sunday to interact with fans and there, she revealed that the late rapper’s first album since his death is titled Outsiders. Juice had previously casually mentioned that name during an IG live session about 6 months ago.

“I remember, we were talking about Outsiders, all that stuff. That actual album… no one is ready for it,” she continued. “I’m not ready for it. And I promise you, you are not ready for it,” she said before almost breaking down. Watch the clip above. There is currently no release date for it but we expect it to be out within the next couple of months.

Outsiders will be the Chicago crooner’s third album, the followup to the chart topping effort Death Race for Love released in 2019.