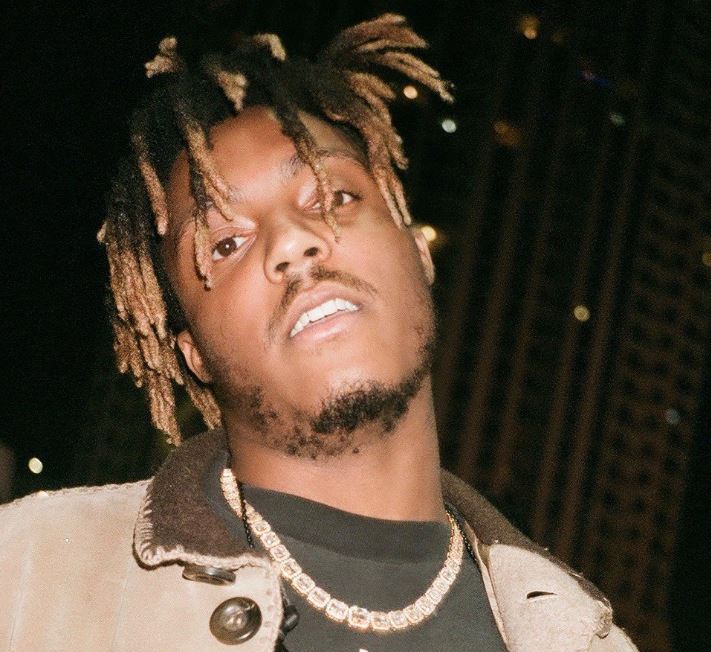 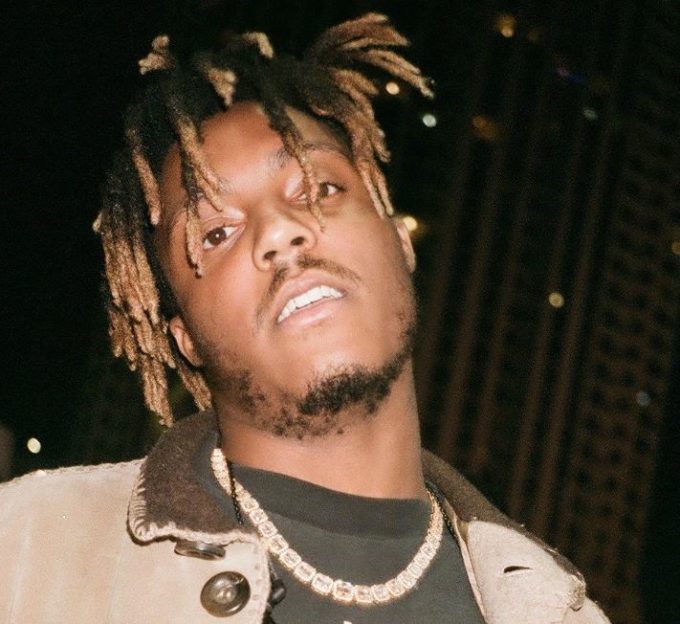 Since he passed away in December, Juice WRLD’s music has come out via unofficial leaks and features, but we haven’t gotten an official song from the rapper.

Shortly after his death, Juice’s family announced that they would be honoring his talent by putting out some of the music he was working on, sometine in the near future. Earlier today they put out another statement, saying that choosing the way to put out his music has been difficult. But tonight, they make the jump with the first official posthumous single ‘Righteous’.

Below, you can stream ‘Righteous’ which sounds exactly the emo-rap that you usually expect from the late singer-rapper.