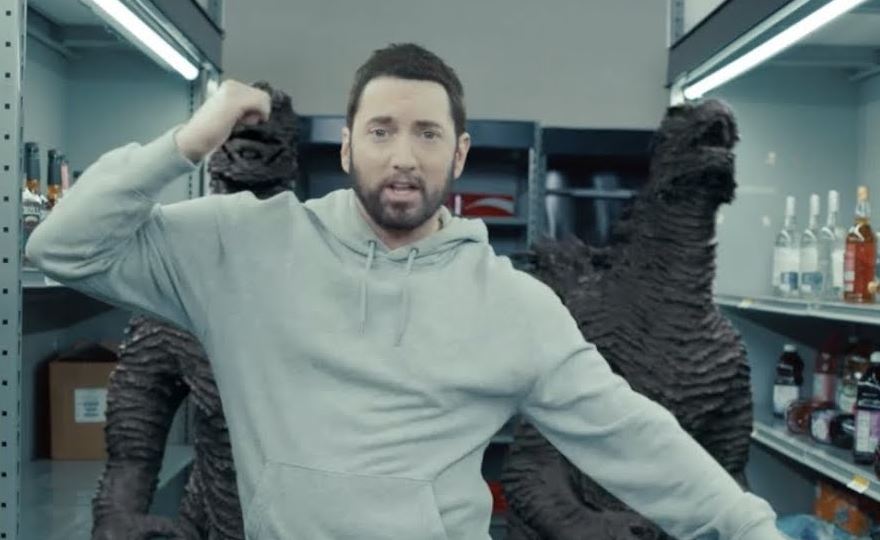 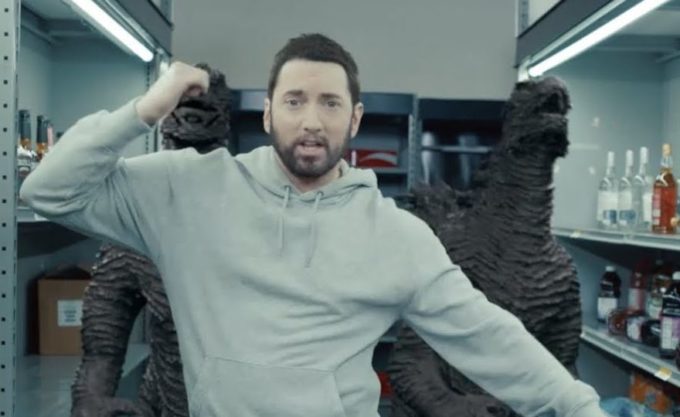 Eminem has released the much awaited music video for his hit ‘Godzilla’ featuring the late Juice WRLD, taken from his latest album Music to be Murdered By.

The most success rapper of all time shared a teaser a few days ago and announced that the full video would drop today, following a live chat on YouTube. We did tune into the chat but it was moving so quick (thanks to the 10,000 people tuned in) that we couldn’t make out Em’s responses barring one or two.

‘Godzilla’ recently went platinum after moving more than a million copies in the U.S., giving the Shady boss yet another plaque. Without further delay, watch the crazy video directed by Cole Bennett below. In case you missed it, watch Eminem’s only in-depth interview following his latest album with Crooked I here.