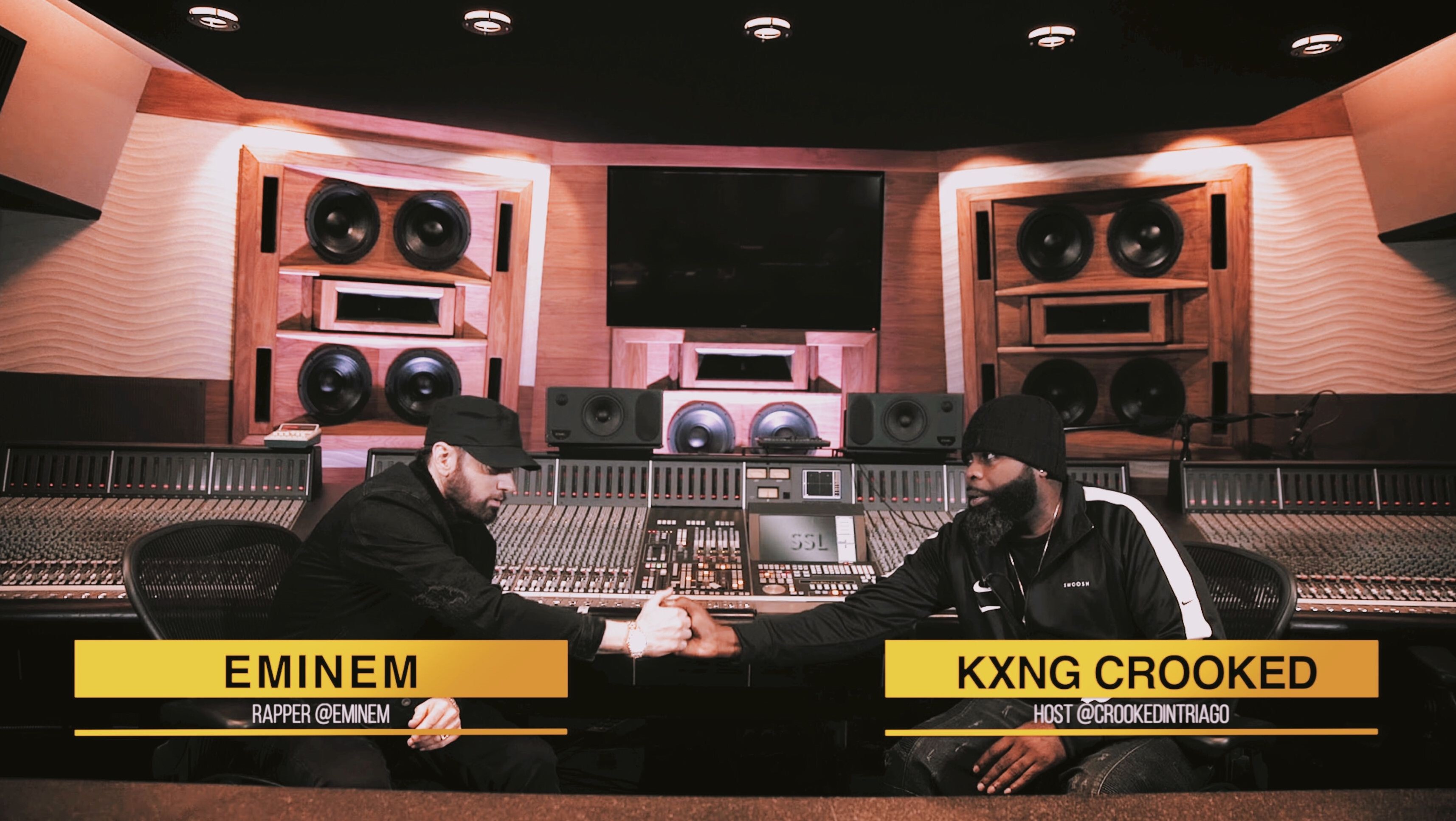 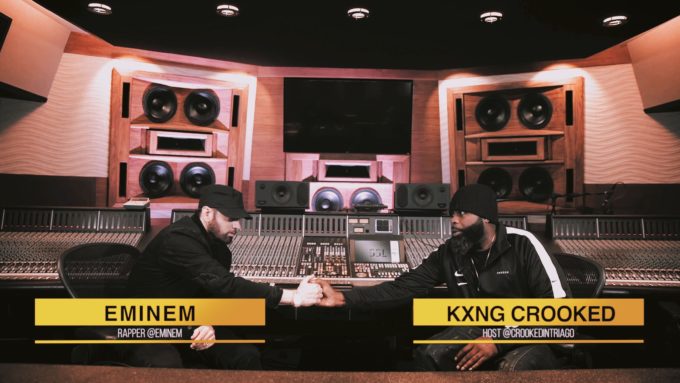 Eminem has done no press at all (apart from the chat post Oscars performance) following the release of his latest album Music To Be Murdered By and that’s not surprising since he’s hardly out there anyway.

Now that the album has been here for a while and managed to establish itself as one of Eminem’s best projects in recent years, the legendary rapper sat down with Kxng Crooked aka Crooked I for an in-depth interview. He spoke on the concept to the album and how the idea was initiated by Dr. Dre, leaving out handful of songs off the album, some of the features on it like Young M.A. and Black Thought, why he’s such a big rap fan, his production skills, and much more.