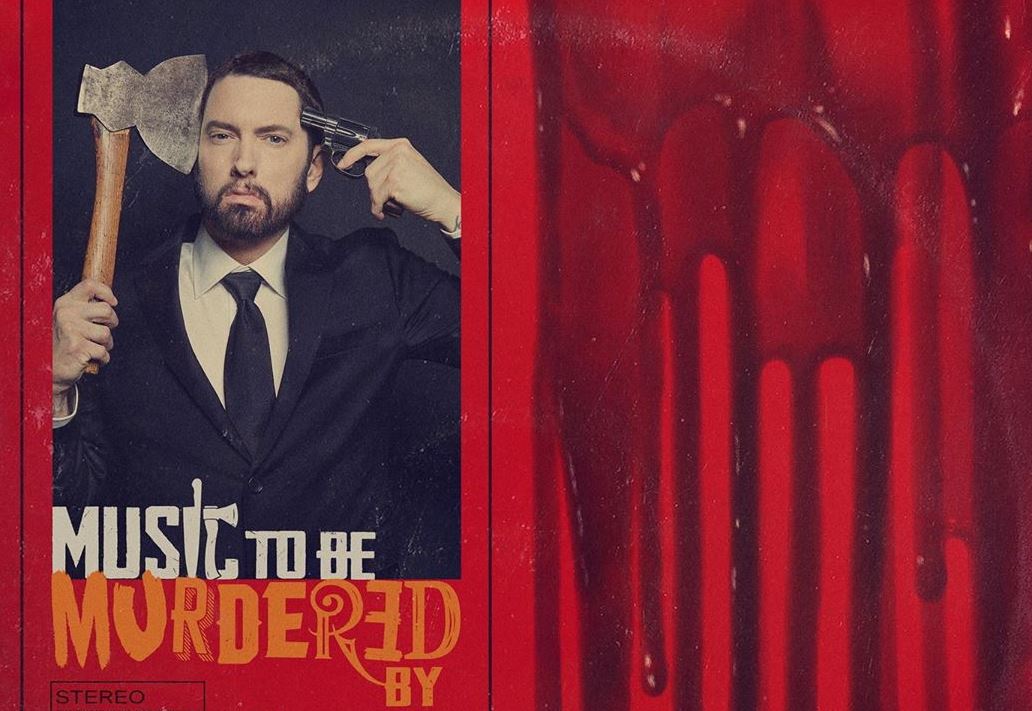 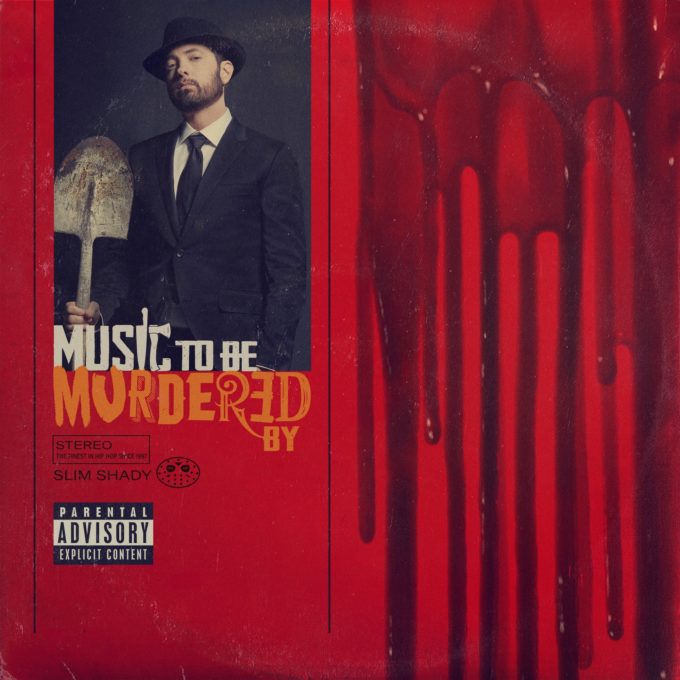 To the surprise of the world, Eminem just dropped an album out of nowhere called Music To Be Murdered By. You can stream it here. It came with no forewarning just like Kamikaze in 2018, however in the past couple of months there have been rumours about a megastar putting out an album that many assumed to be Em.

In our exclusive interview with S1 a week back, he mentioned that he’d been working with Em “quite a bit” lately and that the camp is very secretive.

Unfortunately his name does not appear on any of the credits, but many big names do. There are frequent collaborators like Mr. Porter and Dr. Dre (he did as many as 7 songs) and then some producers that will surprise people, like d.a. got that dope and Ricky Racks. Below you can check out the production credits in full.