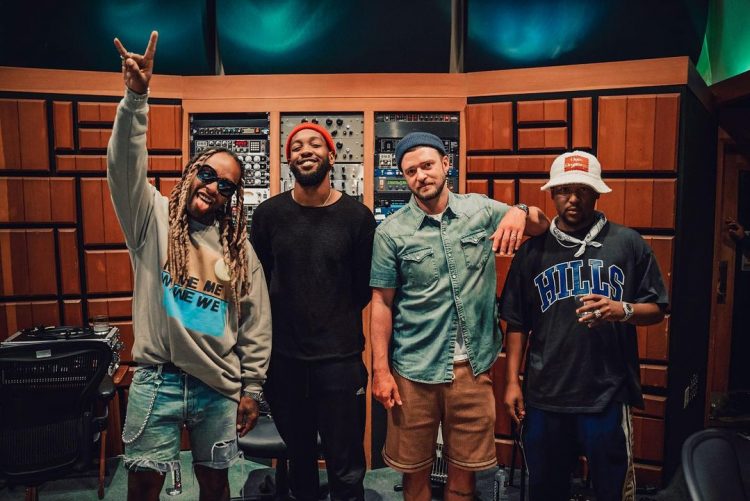 Ant Clemons is fresh off a GRAMMY nomination for “best R&B album” for Happy 2 Be Here. It’s definitely well deserved — we’ve supported his music for a long time.

Known for his striking collaborations with Kanye, Ant has been spending time with Justin Timberlake in the studio lately so it comes as no surprise that the hitmaker is featured on the rising star’s new song ‘Better Days’. “You gon’ see there’s a light at the end of the tunnel / Keep your eyes on the road ahead / And if you’re feelin’ lost in the night / It’s okay to cry / Just as long as you hold your head,” they sing on the uplifting song.

Yesterday, Ant and JT also promoted the former’s performance during Rock The Runoff virtual concert that’s taking place tonight (Dec 3) at 9 pm ET. The organization was started by Stacey Abrams to address voter suppression, especially in the states of Georgia and Texas. There is a possibility that the song is connected to the campaign. We will update when we find out but until then, hear it below.

UPDATE: A video shot for the Fair Fight/Rock the Runoff show has also been released. All proceeds from the event went towards Fair Fight’s work to ensure every eligible Georgian has resources and information for the January 5 runoff election.

“We started this record after a conversation about the state of the world after our first zoom call,” said Ant. I started on this idea, sent it over to Justin and we collaborated over the next few months and piece by piece, we constructed this small offering to the world. I pray the song empowers and uplifts everyone listening. My prayer is that this song is a reflection of hope, hope for a brighter future and hope for better days because better days lie ahead.”