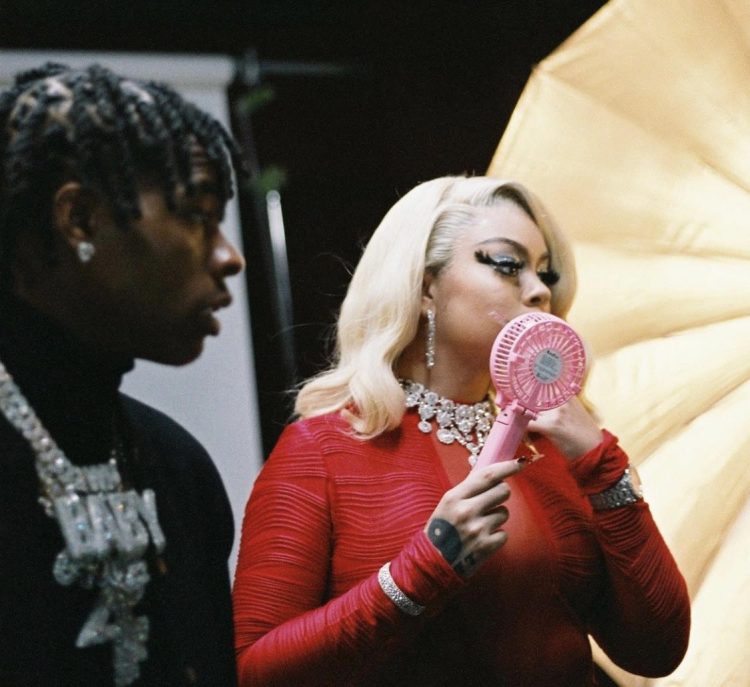 Mulatto has released the extended version of her acclaimed debut album Queen of Da Souf tonight.

The original version featured 13 tracks in total but the Atlanta resident has revisited it with 5 additional songs. The focus track on the album is ‘Sex Lies’ featuring Lil Baby which the rapper has been teasing all week.

Mulatto chooses harmonizing over rapping for most of the jetsonmade-produced song which certainly has hit potential. A music video is set to arrive at noon ET but until then, listen to the song below.