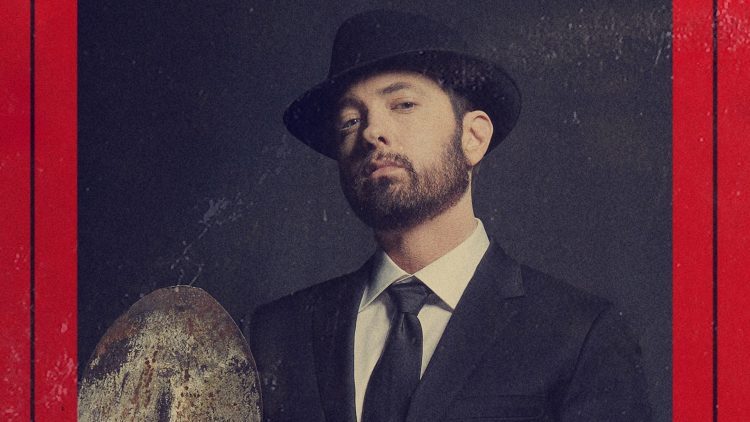 It looks like Eminem could indeed be releasing a deluxe version of his latest album Music To be Murdered By soon.

From Monday through Tuesday, there has been a strong rumor floating around that Eminem is releasing a “Side B’ of his album as soon as this Friday (Dec. 18). It started off after a cover art surfaced online of the Diamond selling rapper in an Alfred Hitchcock-inspired pose, which was the theme of the original album from January this year.

Many fans thought it could be a real cover since the particular image used on the artwork was never seen before. It came along with a rumored tracklist which shows 12 tracks and features from Cordae, Royce 5’9”, Ant Clemons, Skylar Grey and more. See both below. 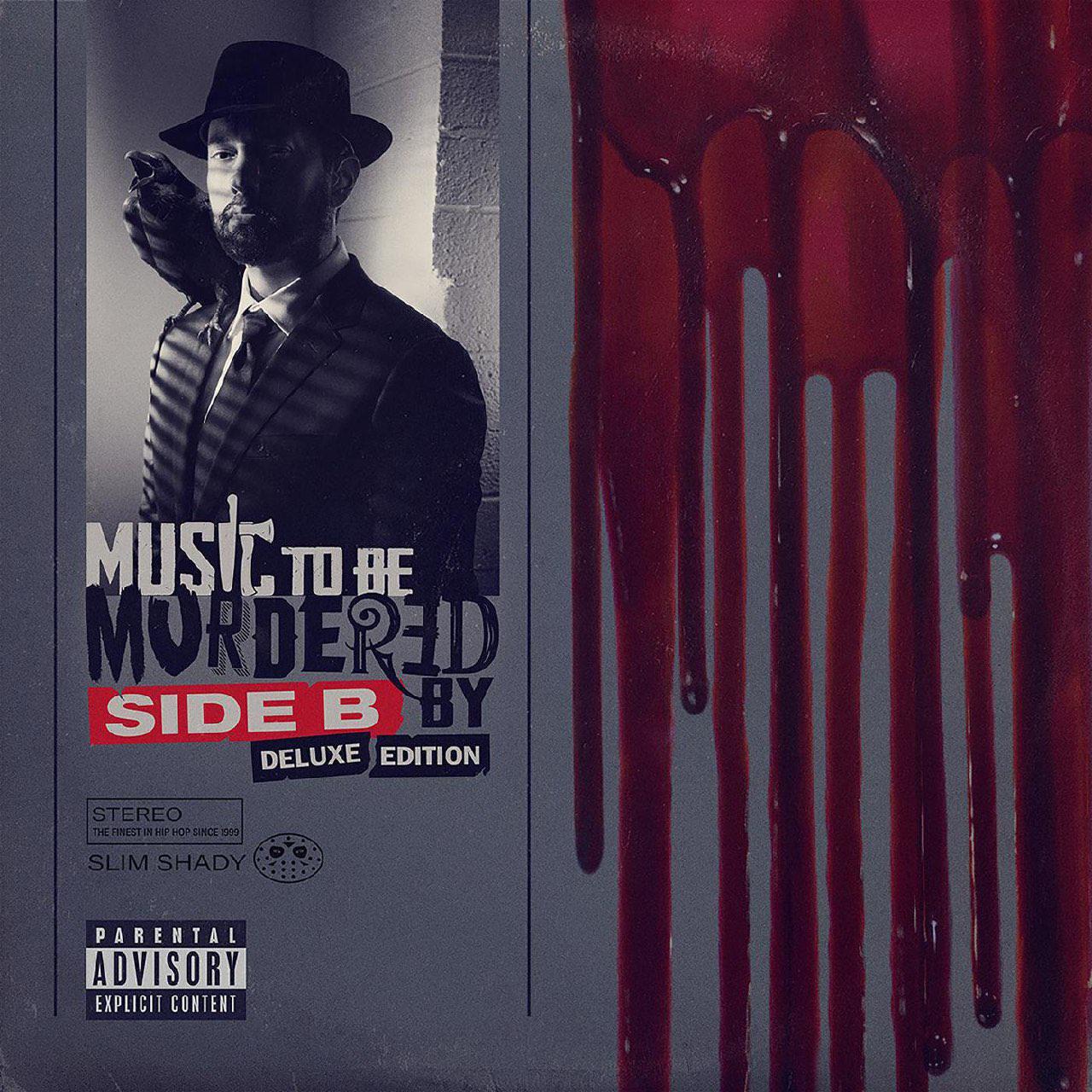 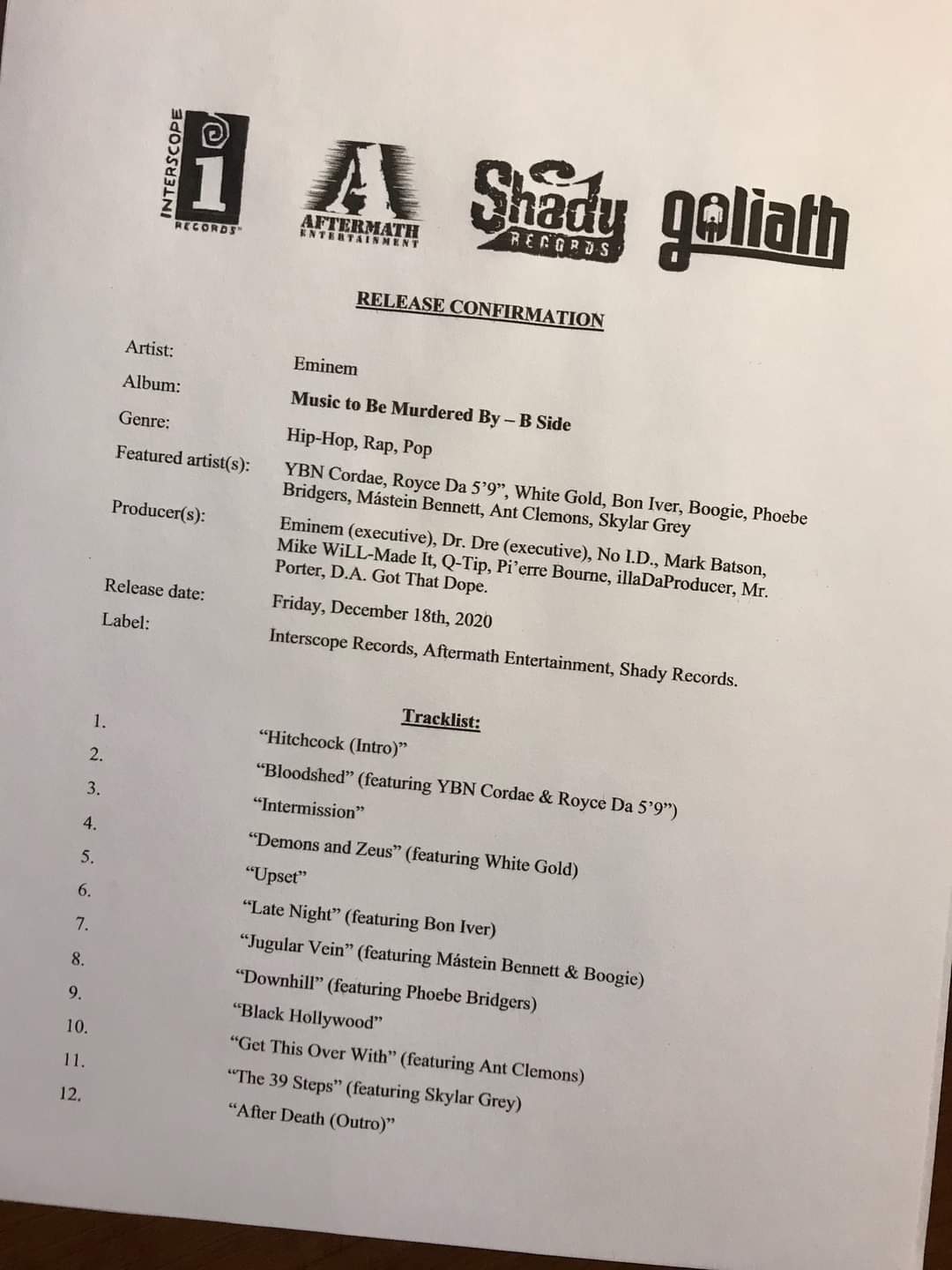 Crooked I reacted to the news on his Twitter but did not confirm or deny the authenticity of the tracklist. “I can absolutely not confirm ANYTHING that has my logo on it. Sorry guys.” That obviously led to a lot of confused hype on social media.

Dear Stans.. I can absolutely not confirm ANYTHING that has my logo on it. Sorry guys ✊🏾 pic.twitter.com/7gkd8SOusr

But we now believe the news of Em dropping a deluxe/Side B of Music To Be Murdered By could possibly in fact be true after producer Dem Jointz included the same rumored artwork in his 2020 wrap-up post on Instagram. “Even Thru The Sh*t-Storm, Thank God For Another Successful Year!!” wrote the acclaimed producer while sharing all the albums and singles he’s contributed to this year. You can see the cover siting right beside the original:

Dem Jointz worked closely with Slim Shady on Music To Be Murdered By, producing on three of the standout songs: ‘Little Engine, ‘Never Love Again’ and the Anderson .Paak featured ‘Lock It Up’.

Eminem released the original album as a surprise too so let’s see what goes down this time. We will report back with any updates we can.