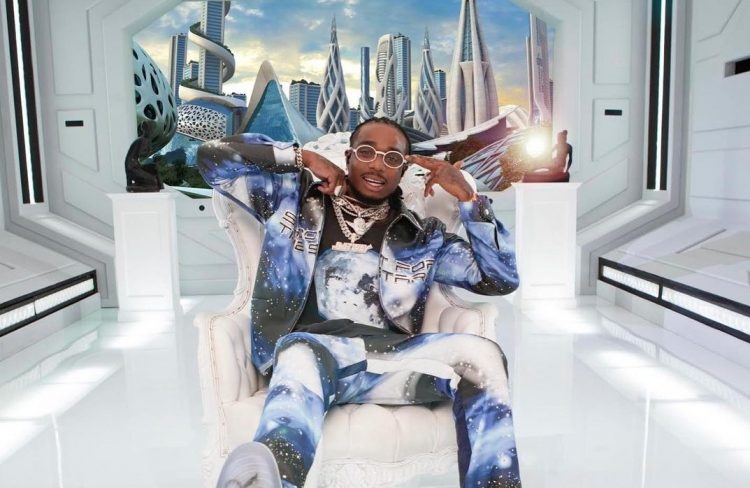 Quavo recently revealed that Migos pushed back the release of their album CULTURE 3 mainly because of the pandemic and that it will arrive early next year when things get better.

Culture III was supposed to drop this year but @Migos pushed it back when the pandemic began.

Now, it’s on the way “at the top of the year” according to @QuavoStuntin “We want the commotion… we want to be outside.”

Quavo made the comment during The ETCs podcast, co-hosted by Kevin Durant. “We done with the album, we just waiting on 2021, man so everything can crack up,” he said. “We want the commotion, we want to move, we want to be outside. We want to drop it and go on tour. We want to have an album listening [party] and have people in that thang and really hearing the album.”

But here’s some new solo music from the Atlanta rapper called ‘YAEE’. Just like the Jack Harlow freebie we covered earlier, this one too is from Zaytoven’s new holiday mixtape GrinchToven Stole the Trap which is out now. Listen below.