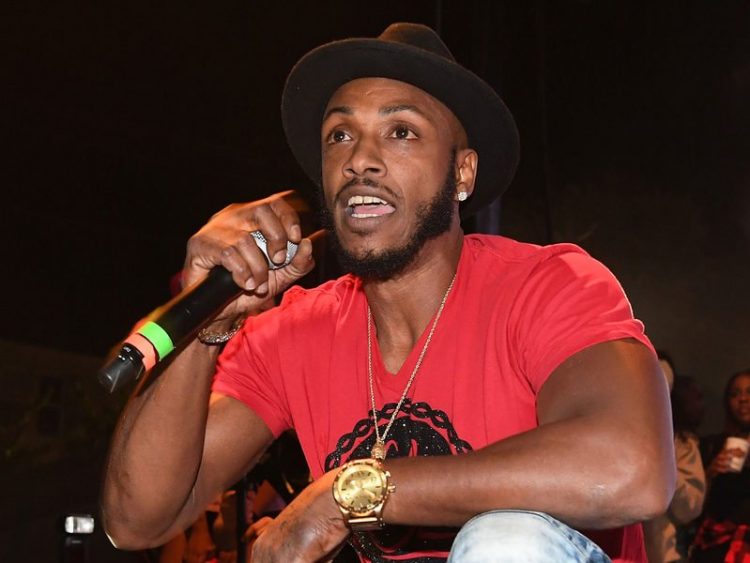 Mystikal can finally breathe a sigh of relief. The rape charges against the veteran rapper have been dismissed by court today (Thursday).

Caddo Parish (LA) District Attorney’s Office confirmed to TMZ and others that the charges were dismissed because of lack of evidence in the case where he was accused of a sexual assault at a Shreveport casino in October 2016. The rapper, real name Michael Tyler, was indicted on charges of first-degree rape and second-degree kidnapping.

Mystikal had claimed he was not guilty and had even rejected a plea deal from the prosecutors because he was confident that he would walk free eventually. He had posted a $3 million bond in February, 2019 after spending about 18 months in custody. Hopefully we will get new music from him soon.