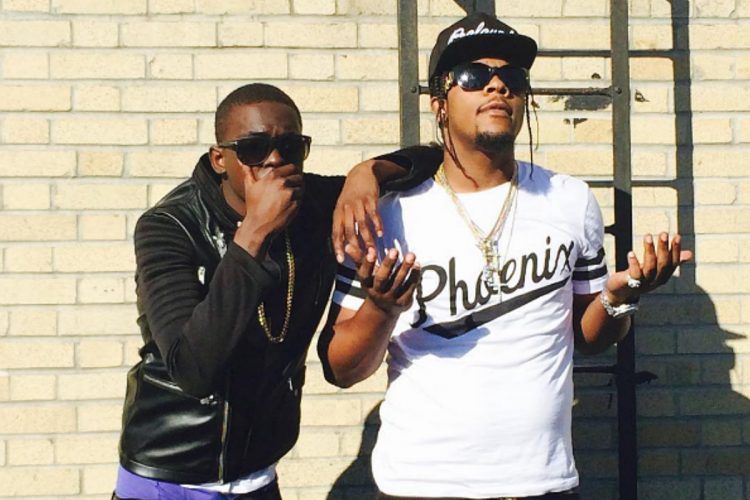 The Bobby Shmurda collaborator was released from prison on Tuesday (Dec. 15) after completing his sentence which stemmed his 2014 arrest. Bobby was also arrested in the same case and is still locked up. A search on the Department of Corrections website confirms that Bobby is a free man.

In September 2016, the New York rapper was sentenced to seven years in prison after he pleaded guilty to conspiracy to murder and weapons possession. A New York City judge extended Shmurda’s sentence in 2017 after the rapper allegedly attempted to bring a “sharp metal object” into Rikers Island. It was given to him by girlfriend.

Shmurda allegedly took a plea deal so that Rebel could serve less time. Rowdy recently made a guest appearance on Pop Smoke’s posthumous album Shoot for the Stars Aim for the Moon, on the song ‘Make It Rain’. He recorded his verse through a prison phone.

UPDATE: Here’s a video of him coming out: