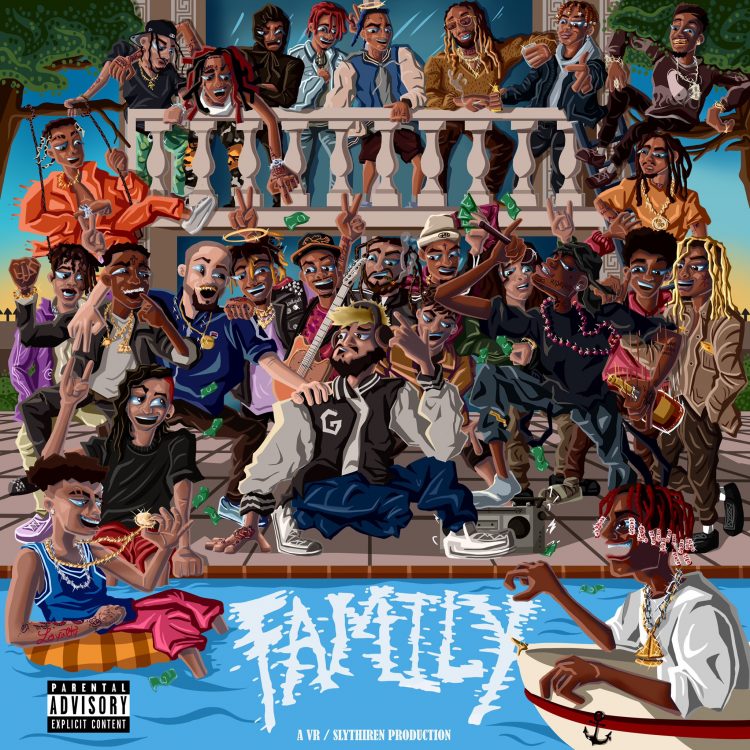 A couple of weeks ago, DJ Scheme announced the release of his anticipated debut album FAMILY. He had also revealed the tracklist, showing 17 tracks from the producer with two dozen collaborators.

DJ Scheme’s name may not ring a well immediately but the South Florida DJ and tastemaker has been responsible for early success of artists like XXXTentacion and Ski Mask the Slump God. “When I was younger, A Day to Remember was one of my favorite groups to listen to, along with Green Day, Nirvana, and Linkin Park,” he recalls to Miami New Times. “But I would also have to say Outkast, Kanye West, 50 Cent, and the early stages of Denzel Curry and Raider Klan were crucial in my development.” 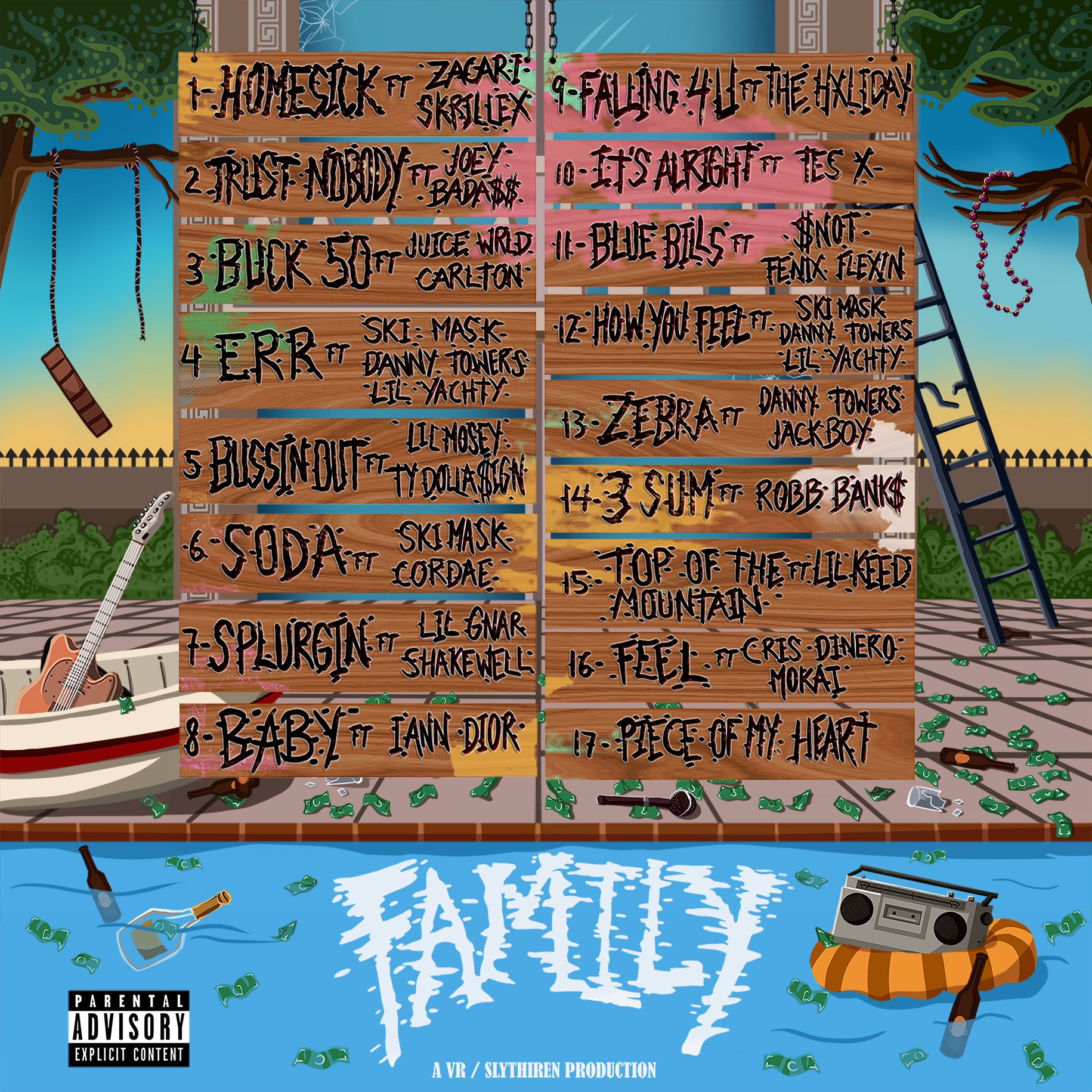 Tonight, the album has arrived on streaming services and features collaborations with Skrillex, Ty Dolla Sign, Cordae, Juice WRLD (update: looks like the track didn’t make the cut), Lil Mosey, iann dior, Lil Keed and more. Check out the full tracklisting above. DJ Scheme recently dropped the album’s lead single ‘Soda‘ with Cordae and Ski Mask the Slump God which sounded good so hopefully the album won’t disappoint either. Stream it below.