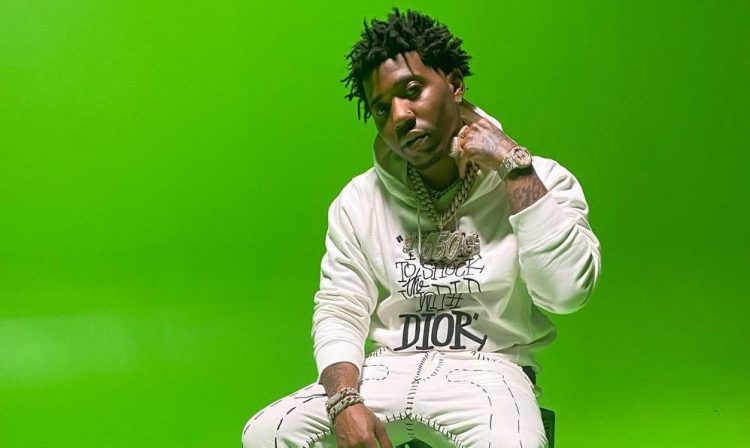 YFN Lucci has been teasing the release of his new project Wish Me Well 3 ever since he scored a street hit with ‘Wet‘.

The Atlanta rapper has been in the forefront of the singing-rap style and is one of the best to do it from his city. The campaign started with his hits ‘Key to the Streets’ and ‘Everyday We Lit’ a few years ago but even though he hasn’t had the same chart success since then, he’s been consistently dropping new music via Think It’s A Game/Warner Records.

For his new 21 song project, he has enlisted the help of Rick Ross, Jeezy, Yo Gotti, Mozzy, Mulatto and Jackboy among others. Press play below.