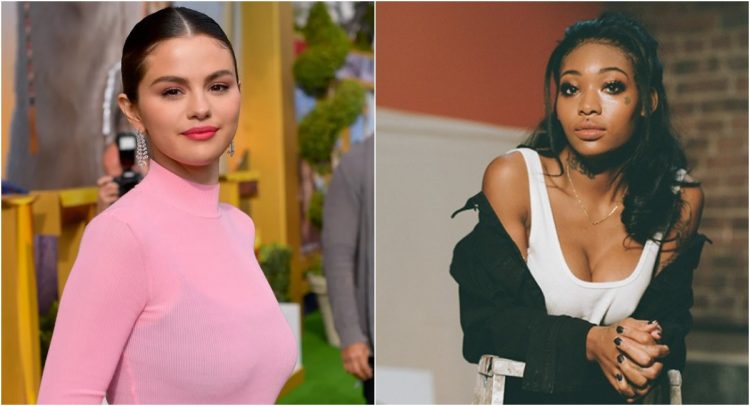 The track was first shared by an account on Twitter and reached 400k views in a matter of a few hours before it was struck down. The account did not share what the origin was but fans were certainly tuned in with a lot of interest.

Summer Walker and Selena Gomez doing a song together is very on brand for the weirdness that is 2020.

The streets are saying that Summer Walker and Selena Gomez collabed. Very unexpected, but the snippet I heard had me at the edge of my seat.

Selena Gomez’ most recent album Rare was released in January, moving 112,000 copies in the first week and debuting at number 1. Summer Walker recently launched her own label Ghetto Earth Records and signed the first artist.