Teyana Taylor Clarifies “Retirement” Post; Says It Was A “Warning” to Her Label 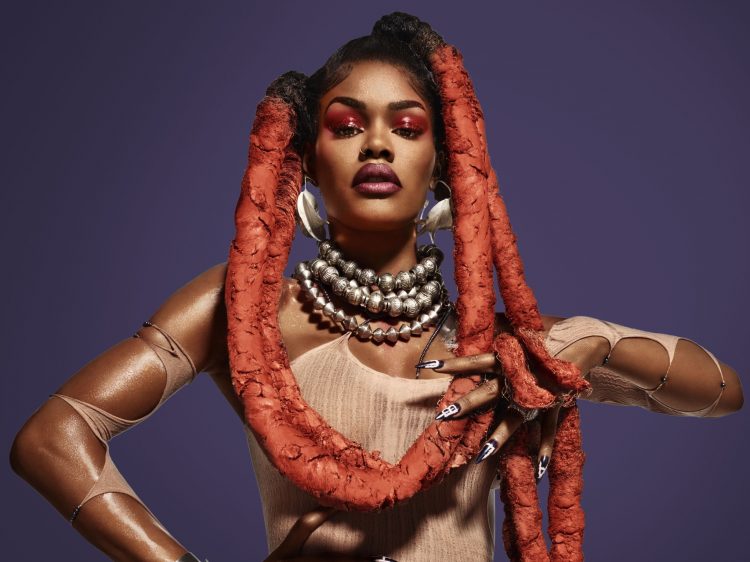 Teyana Taylor is certainly not happy with her label situation.

On Friday, the singer posted a screenshot of her Spotify year end numbers, which showed 162.8 million streams and 15.2 million listeners in 2020. Taylor released her latest album The Album in June this year and received critical acclaim, but did not do well commercially.

“Wow, who did that? Y’all did that!” Taylor wrote in the caption on her Instagram. “Thank you. I ain’t gone front in times of feeling super under appreciated as a artist, receiving little to no real push from the ‘machine’, constantly getting the shorter end of the stick, being overlooked, I mean the list on and on lol.”

She then added that she is “retiring this chapter of my story with the comfort that i can depart with peace of mind seeing that all the hard work & passion put in was indeed loved & supported somewhere in the world!” This came after she called out the GRAMMY Awards last month for not including any female artists in the “best R&B album” category.

The post obviously took some fans by surprise but Teyana has now clarified it on her Instagram Live, saying that her aim was to warn her label since she feels she doesn’t receive enough support from them. She’s signed to Kanye West’s G.O.O.D. Music and Def Jam Records but she did not name a specific entity. She added that most the work she puts in is all her with hardly any input form her label.