The Game & Lil Wayne Get Animated in ‘A.I. With The Braids’ Video: Watch 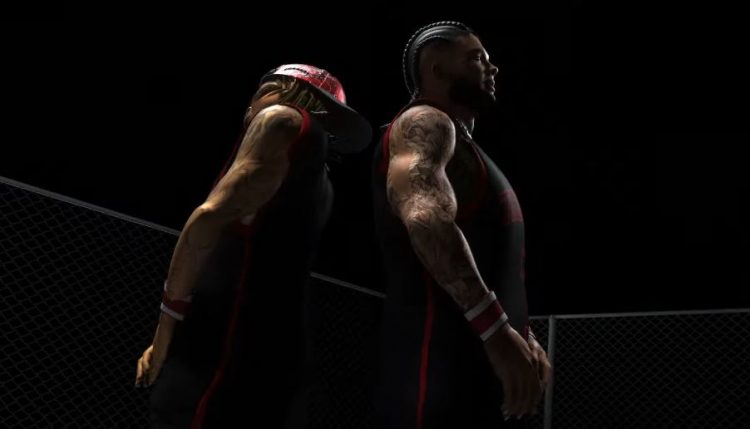 The Game has released the official video for his latest single ‘A.I. With The Braids’ featuring Lil Wayne.

As the title suggests, the song is a tribute to the legendary NBA all-star and friend, Allen Iverson. In the 3D-animated visual, A.I. dominates his competition on the basketball court while showing off his signature braids. Animated versions of The Game and Lil Wayne perform their verses in company of floating basketballs and Lamborghinis.

The Mike Zombie produced track is the first song from the Compton rapper following his Born To Rap album released in 2019. The track was supposed to be featured on it but didn’t make the cut.