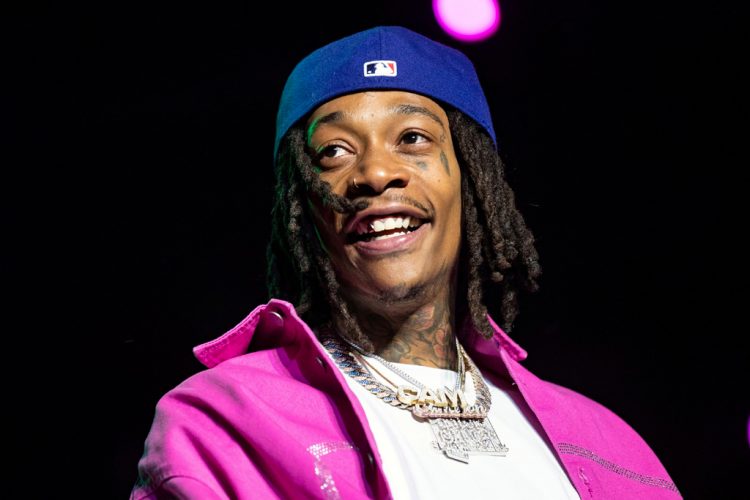 TM88 of 808 Mafia has worked with Wiz Khalifa numerous times in the past so it is not unexpected that the two have joined forces again on a new song.

The GRAMMY nominated producer and Taylor Gang affiliate and Wiz have teamed up today for a new single ‘So High’ where they are joined by OVO affiliate, Roy Woods. It is a short track — under 2 minutes but it does the job. Listen to the trap influenced track below.