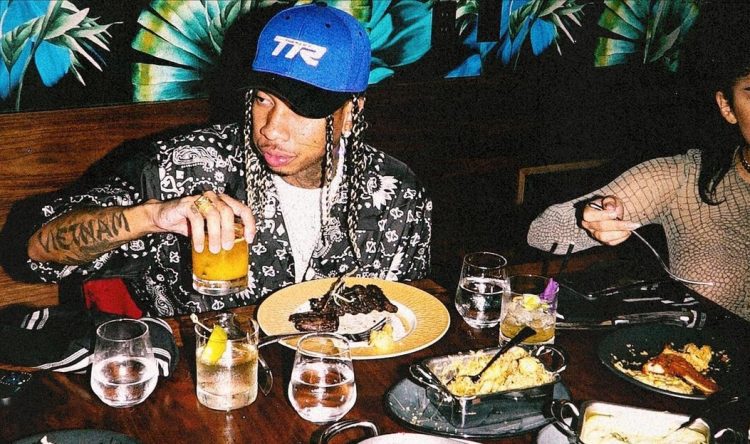 Earlier this week, Tyga announced that he’s releasing his new mixtape Well Done Fever on Christmas, with some assistance from DJ Drama.

The two go way back to the early days when Tyga was still signed with Young Money — they worked on the first Well Done mixtape around 10 years ago. To kick off the campaign, T-Raww dropped a freestyle over Pop Smoke’s hit ‘For The Night’ which was quite impressive.

Tonight, T-Raww is offering the full project for his fans which features a bunch of freestyles over some of the most instrumentals of the year including Jack Harlow’s ‘Tyler Herro’, Moneybagg Yo’s ‘Said Sumn’, CJ’s ‘Whoopty’ and more. Check it out below via YouTube or Datpiff.