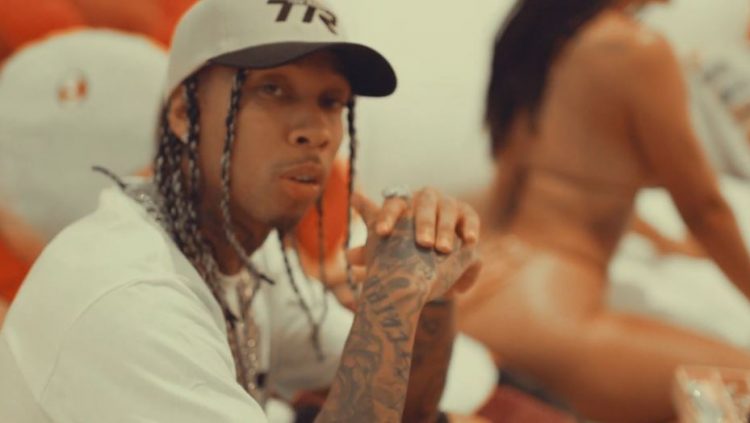 Tyga didn’t release as much music in 2020 as he usually does but he still delivered a couple of bangers.

Rappers love to release new material around Christmas and New Year’s Eve so Tyga is also getting in the mix with a new mixtape titled Well Done Fever where he will reunite with DJ Drama. The two worked on the first Well Done mixtape 10 years ago. To kick off the campaign, T-Raww has dropped a new freestyle over Pop Smoke’s hit ‘For The Night’.

He did well on this — watch the video below. Earlier this month, he announced the launch of OnlyFans management and lifestyle company named Too Raww.

UPDATE: Tyga has revealed the tracklist to his project.