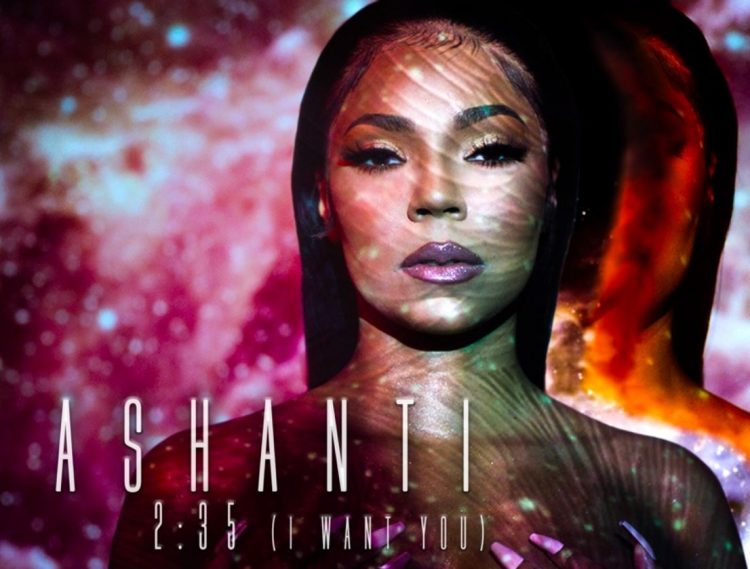 UPDATE: Ashanti has released a sultry video for her new single. Watch it below.

The VERZUZ battle between Ashanti and Keyshia Cole finally took place on Thursday night which was live streamed by approximately million fans around the world.

There were a few hiccups at the start since Keyshia arrived quite late to the party but once it kicked off, it was enjoyable. In case you missed watching it — catch the full stream here. Right at the end, Ashanti debuted a new song for the live audience called ‘2:35 (I Want You)’ which got a good reaction.

The multi platinum songstress has now released the sultry track across streaming platforms. We like this — listen below.