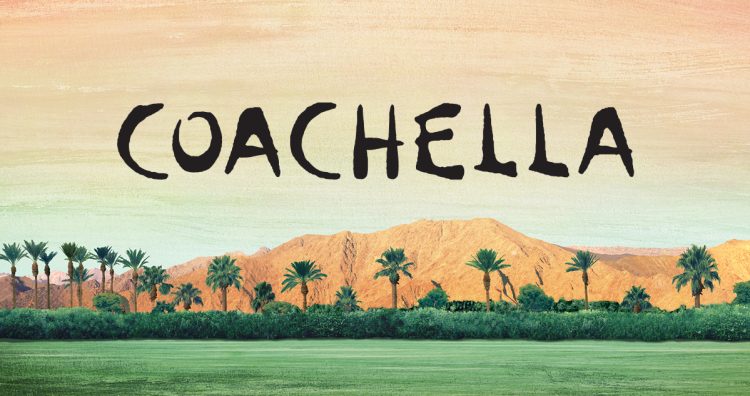 Last year when the pandemic impacted the U.S., March 11th was a massive day. Not only did the NBA suspend their season that day, but Coachella also postponed its 2020 festival. The headliners were supposed to be Rage Against The Machine, Frank Ocean and Travis Scott. The dates they aimed for at the time were in the middle of October but of course, as it approached, we found out that that was never going to happen either.

To the surprise of many, it wasn’t assumed that this year’s festival would have to be cancelled too. Dates were announced as though things were happening as normal, despite the doubt of the public. As many expected, today, this year’s Coachella festival has also been cancelled.

No word yet on if they’re planning new dates, but we wouldn’t count on it to happen this year at all. Our fingers are crossed for 2022 to be a completely normal year though.