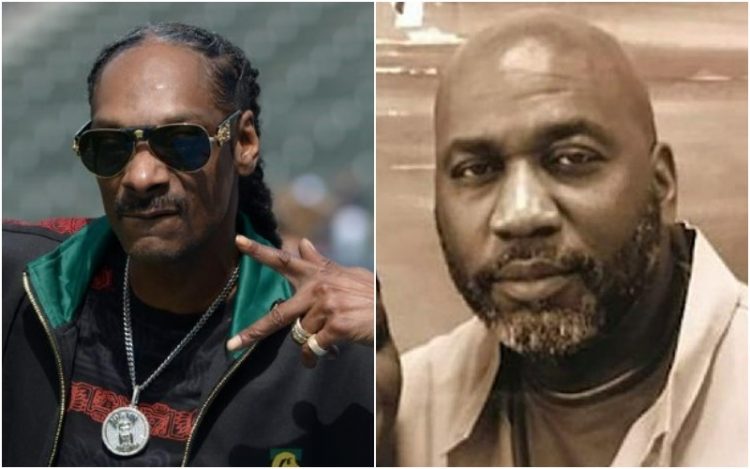 There were reports earlier that Snoop Dogg was trying to get President Trump to pardon Death Row Records co-founder Michael “Harry O” Harris before he leaves the President office.

It looks like it has been done. Forbes confirms that Michael “Harry-O” Harris, who was sentenced to 19 years for his role in a cocaine trafficking ring, has been officially pardoned by Trump. Snoop had been lobbying Trump to get his friend freed from his attempted murder conviction. He regular release year was 2028.

He petitioned for compassionate release in 2019, citing concern over complications that could arise from contracting Covid-19 while also suffering from Guillain-Barré Syndrome, an autoimmune disorder. His petition was denied but he was finally granted a full pardon in this last batch of presidential pardons, announced on Tuesday.

“It feels like the weight of the world was just lifted off my shoulders,” Harry-O commented through an intermediary, Weldon Angelos of Mission Green, after learning the news of his full pardon over the weekend.

“It is amazing what the work of God can actually bring to life to make people understand that there is a God.”