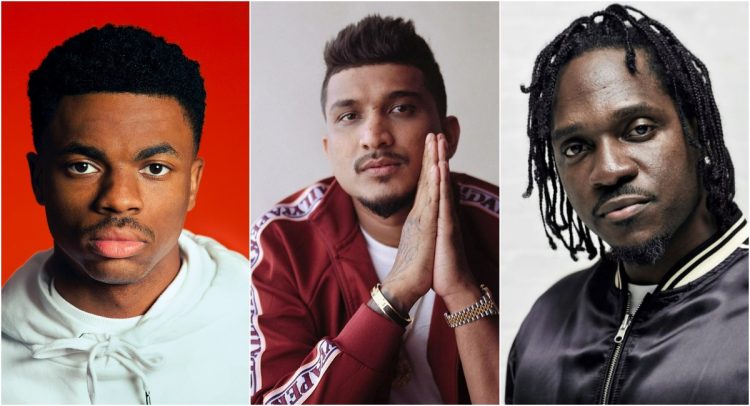 Indian rapper DIVINE has been making strides in the global Hip-Hop scene for past couple of years, having recently released his sophomore album Punya Paap. The album was received very well and its latest single ‘Mirchi’ has amassed more than 130 million views on YouTube alone.

He’s now looking to build on the momentum as he collaborates with elite emcees Pusha T and Vince Staples for a new song called ‘Jungle Mantra’. The high energy track, produced by Indian producer Karan Kanchan, is lifted from the new Netflix film The White Tiger. Watch the official trailer below.

Synopsis for the film:

“Balram Halwai (Adarsh Gourav) narrates his epic and darkly humorous rise from poor villager to successful entrepreneur in modern India. Cunning and ambitious, our young hero jockeys his way into becoming a driver for Ashok (Rajkummar Rao) and Pinky (Priyanka Chopra-Jonas), who have just returned from America. Society has trained Balram to be one thing — a servant — so he makes himself indispensable to his rich masters. But after a night of betrayal, he realizes the corrupt lengths they will go to trap him and save themselves. On the verge of losing everything, Balram rebels against a rigged and unequal system to rise up and become a new kind of master.”

The White Tiger released in select theatres this week in the US and will start streaming on Netflix January 22. It is based on the Booker Prize-winning novel by the same name and is directed by Ramin Bahrani.