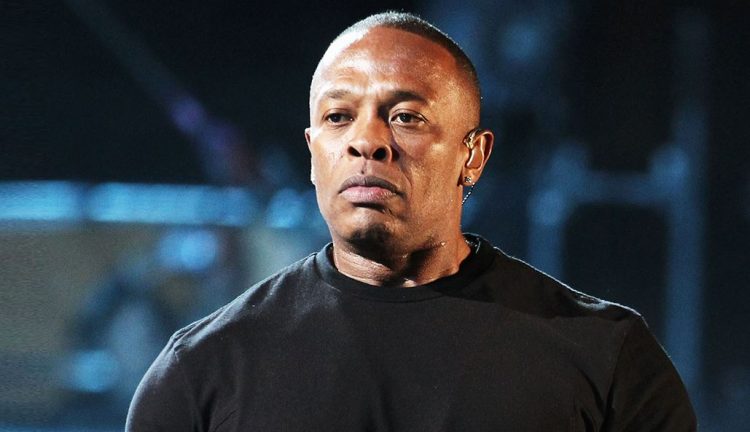 UPDATE: There have been reports that Dr. Dre is finally home after his health scare, with Ice T confirming the news and telling us that Dre is doing well.

Update: Just FaceTimed with @drdre He just made it home. Safe and looking good. 🙏👊🏽

Dr. Dre scared the world when he was admitted in the ICU after suffering a brain aneurysm on Jan. 4th.

Although he released a statement the same day that he was “doing great,” he still remain in the ICU as doctors try to figure out the root of the issue. Sources tell TMZ that the super producer and businessman remains in the ICU at Cedars-Sinai Medical Center in L.A. as doctors continue to do a variety of tests. Doctors also want him in ICU for now just in case a medical emergency happens.

Doctors have reportedly also informed his family that he seems to be out of danger at the moment which is good news. “I’m doing great and getting excellent care from my medical team. I will be out of the hospital and back home soon. Shout out to all the great medical professionals at Cedars,” he had said in his statement last week.

Let’s hope he recovers and is discharged from the hospital at the earliest.