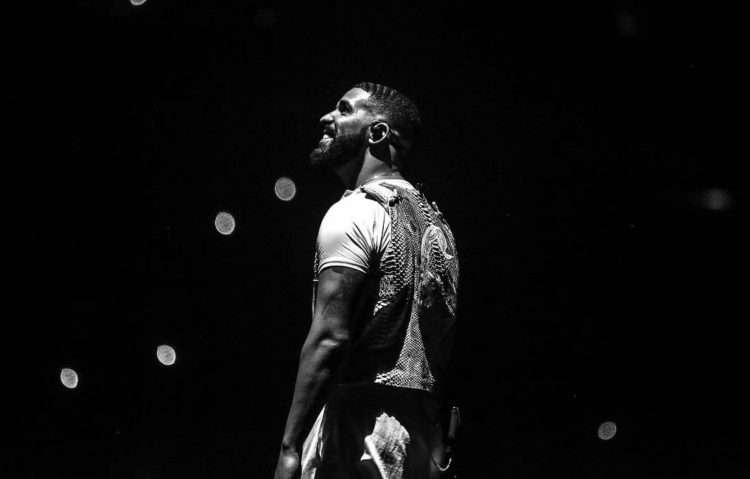 Drake released Dark Lane Demo Tapes last year, but on top of that, we got a bunch of new music from him through leaks. In 2021, we already have our first.

A snippet of this one appeared on the internet a while back but now it has surfaced in full. It’s called ‘Lucky Lefty’ and is supposedly produced by Pi’erre Bourne. Some of the lyrics alluding to the summer coming up let us know that it was recorded somewhere around March-June last year. No word on if it will appear on the new album but we’re doubtful.

You can hear it below. Certified Lover Boy arrives later this month, likely either the 8th, 15th, 22nd or 29th.